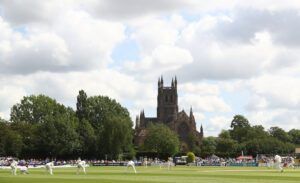 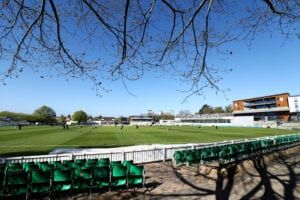 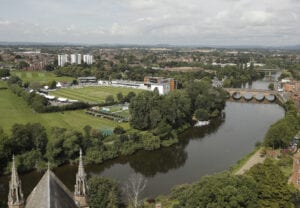 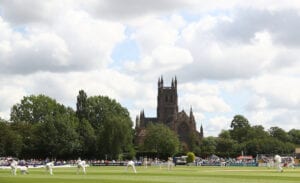 𝗪𝗘'𝗥𝗘 𝗛𝗜𝗥𝗜𝗡𝗚 We are looking proactive team player to take on the role of Cellar Supervisor as well as front of hou… https://t.co/mwiG3Yo3RF

𝟮𝟬𝟮𝟮 𝗠𝗘𝗠𝗕𝗘𝗥𝗦𝗛𝗜𝗣𝗦 🏏 Our 2022 memberships are now on sale ahead of a brilliant year of cricket 👊 More details 👇… https://t.co/wvwzIfxqGc

Moeen Ali is straight into international action as England take on India in a T20 World Cup warm-up 🏴󠁧󠁢󠁥󠁮󠁧󠁿… https://t.co/z8lTskiP4r