Worcestershire CCC legend Vanburn Holder has spoken of his pride at being nominated to become an Honorary Vice-President of the Club. 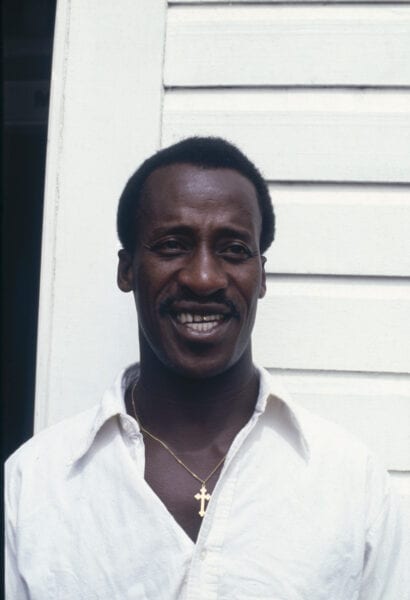 He was a vital member of the 1974 County Championship winning side, and the Barbados born paceman also helped the West Indies win the 1975 World Cup in addition to picking up 109 wickets in 40 Tests.

Vanburn settled in Worcester after hanging up his spikes and still lives in the city today. He later became a highly respected umpire as part of the first-class list for nearly 25 years.

His election is subject to members’ approval at the Worcestershire CCC 2021 Virtual Special General Meeting on Wednesday, 24 March click for details.

Vanburn Holder said: “This honour is unexpected, but I’m very proud and thankful that the Club considered me to be a Vice-President.

“The Club meant a lot to me as a player – they were the best years of my cricketing career – and it still means a lot now.

“We had some successful years, and it was a good side. I was fortunate to be part of that and look forward to watching more success as a Vice-President.

“I was committed to umpiring for many years, but I still followed how the Club has done and tried to watch as much as possible and pop down and see old friends.

“The fact I stayed here after playing shows what the city meant to me as well, and the people were and are so nice.” 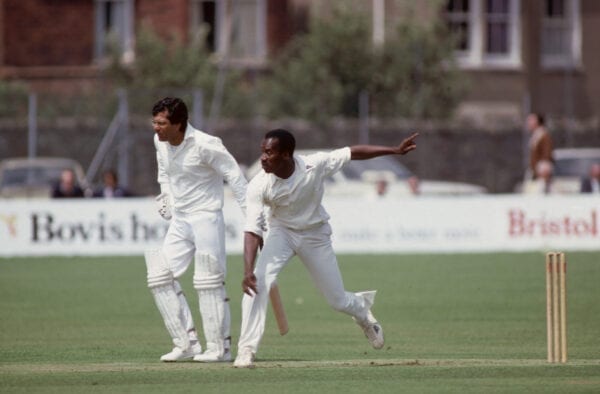 He said: “Vanburn was a top bowler and has always been an all-round good bloke, and being made a Vice-President of the Club he did so much for is a fitting tribute.

“He was our senior overseas player when I first joined the Club and, for a quick bowler, very rarely got injured, which was a captain’s dream.

“You could throw him the ball any time of the day, and he’d bowl as many overs as you wanted him to. He was as strong as an ox.

“He was a very instrumental part of the Championship-winning side. He would bowl people out. He was your key quick bowler, and I learnt a lot from watching him.

“There was no edge to him, and he was just one of the lads. He had a terrific career.

“Vanburn was also a key member of the West Indies side that went onto become a dominant force. He was the fourth seamer in that side and did a lot of the important donkey work.” 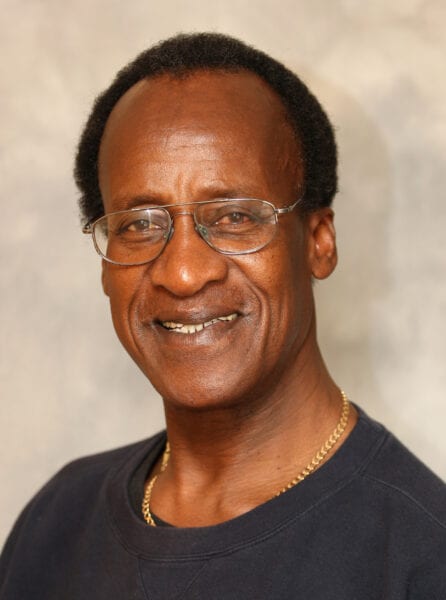 He said: “It on the record what he has done cricket-wise, and he was a great bowler for Worcestershire.

“But, not only that, he is just a wonderful guy. He played for me at Worcester City Cricket Club and was just the same person as had played Test and County cricket.

“I welcome the idea of the Club making ex-players Vice-Presidents who have served Worcestershire CCC a long time and have been loyal to the Club.

“Vanburn is one of those who I think would really appreciate that Worcestershire is doing something for him.”