Stand-in captain Colin Munro has been encouraged by the performances of Worcestershire Rapids youngsters Kashif Ali and Mitchell Stanley after their introduction into the first team in the Vitality Blast.

Kashif, playing his second Blast game, showed glimpses of his potential in top-scoring with 24 in Friday’s encounter with Leicestershire Foxes at the Uptonsteel County Ground.

He added 40 for the seventh wicket with Dwayne Bravo, the best partnership of the innings.

On his senior debut for Worcestershire in the same game, Stanley had a dream start when taking a wicket with his first delivery when he yorked Harry Swindells for a duck.

He also found the edge several times and deserved better figures than 1-31 from 3.1 overs.

Munro said: “I’ve heard some really good things about Kashif, and he showed a bit of maturity on Friday. 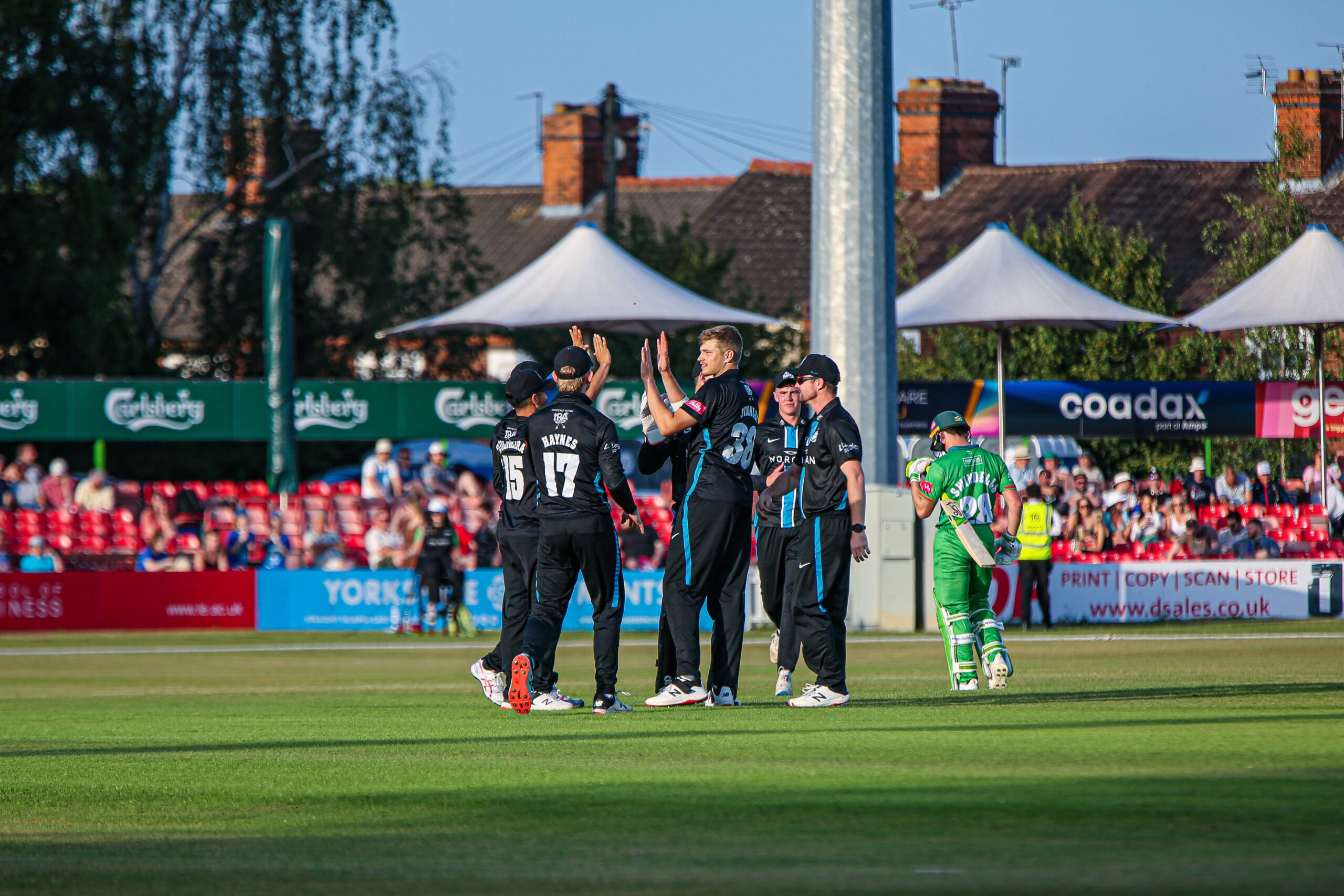 “He even came and asked me how he could have done things differently.

“I don’t think he could have. He and Dwayne (Bravo) had to try and put a partnership on and take things as deeply as we could.

“He has shown that he can play at this level.

“I also thought Mitch Stanley bowled really well on Friday. He was unfortunate with a couple of nicks here and there, but he has got a bit of pace, and he has got some skills, so very exciting for the future.

“We wanted to give him a chance, and the point of difference is he is quick and gets some good bounce.

“If he can keep learning, and he has got one of the best T20 bowlers in the world there in Bravo to learn off, then all well and good.”

The duo had been scheduled to play again in yesterday’s home match with Northamptonshire Steelbacks, but it was abandoned without a ball being bowled.