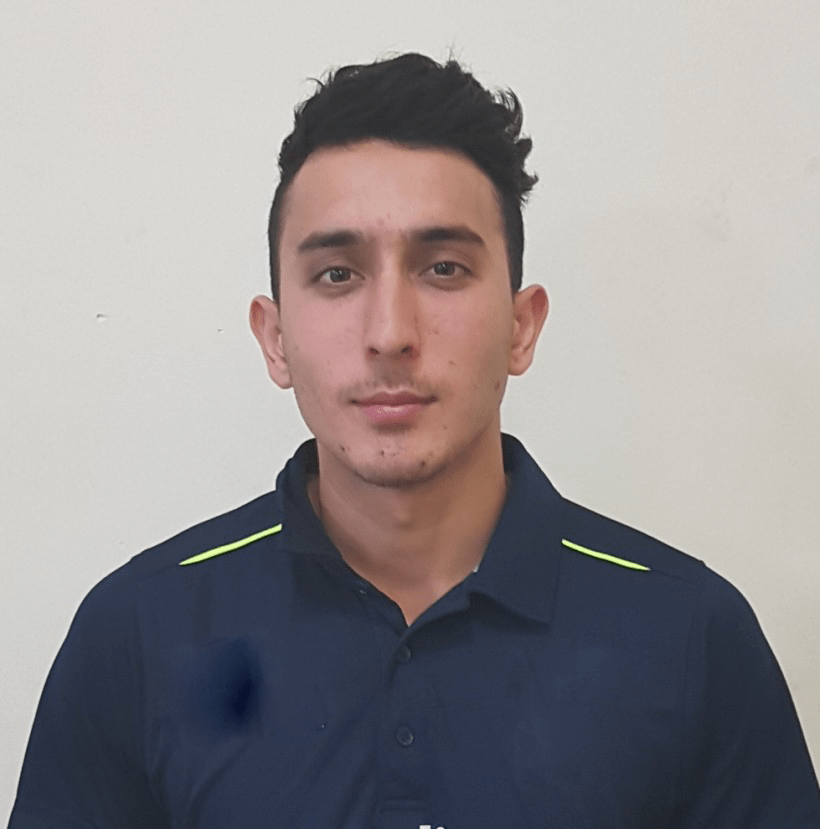 Worcestershire have signed middle-order batter Kashif Ali on a short term contract until the end of the 2022 season, after an impressive trial period for the Seconds.

Seconds Coach, Kadeer Ali, spotted the potential of Kashif when playing T20 cricket last winter and said he is hungry to impress and try and earn a longer deal.

Kashif played for Rawalakot Hawks in the Kashmir Premier T20 League and played a major role in them lifting the trophy with 114 not out off 51 balls in the Eliminator and 54 off 29 in the final.

The 24-year-old scored a half-century for the South Asian Cricket Academy against the Seconds early in the season and was then offered the opportunity to trial at New Road.

Pakistan born Kashif has earned his three and a half month deal after an impressive series of performances in red ball and T20 cricket for the Seconds.

He has also been trialling with Northamptonshire Seconds this summer and playing National Counties cricket for Bedfordshire.

Kadeer said: “First and foremost, he has done really well, has been trialling around at a few places, but he was someone who caught my eye this year.

“He has been playing in some T20 leagues during the winter and has done really well. I watched a bit of footage of him, and I was keen to have a closer look at him.

“He has been with us for five or six weeks, first came into the side for the red ball stuff, and one thing that really stood out for me was the game against Northamptonshire when he got 70 and 80 in each innings.

“Especially in the second innings when we lost five wickets in nine balls, he really stood up, and technically he looks really sound, plays the ball on its merit, nice and patient, and anything that was loose he puts it away.

“Just had a really good head on his shoulders, has good technique, a good temperament and very composed at the crease in both innings of that game. There is a lot of quality there.

“Moving into the white-ball stuff, again, he impressed with the way he worked the ball around in the middle overs and his ability to hit boundaries against seam and spin in the part of the game that can be quite tricky.

“Kashif has done really well for Northamptonshire Seconds and us as well. He had two or three really good 60s for them in the T20 competition as well.

Kadeer added: “Hungry now to prove himself and get a longer contract? Exactly. I spent a bit of time with him, and there is a lot of hunger there, and he is very passionate about the game.

“He has been playing wherever he can, whether it’s for us, Northants or Bedfordshire. Wherever there is an opportunity, he is trying to grasp them, and he has gone out of his way to play in T20 Leagues in Oman and America.

“We are pleased he signed for us for the rest of the summer.”