The Club
at New Road

The magnificent new “The View” corporate and members building is the latest development in many changes seen during the 118 years since Worcestershire became tenants of the farmland at New Road in 1896.

It is a far different scenario to when Paul Foley, who had co-founded the Minor Counties Championship won by Worcestershire from 1895-98, rented three sheep fields from the Dean and Chapter of Worcester. 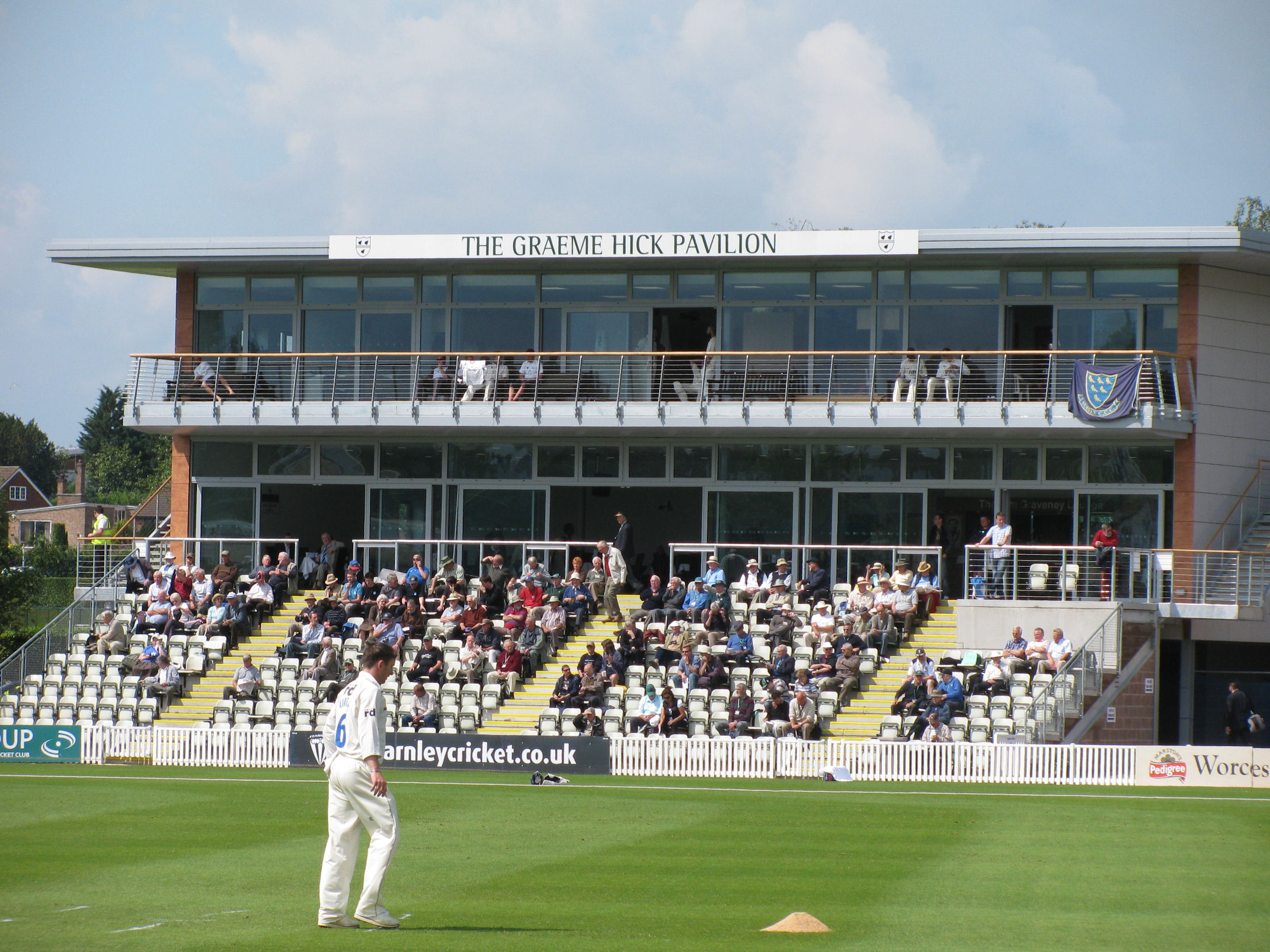 Foley, who was from a family of iron masters in Stourbridge, felt the county needed a new ground – they had previously played at Boughton Park – in keeping with their first class status which was granted for the 1899 season. He was also responsible for bringing in a 23-year-old Berkshire groundsman called Fred Hunt who transformed New Road from a sheep pasture into the ground it is renowned for throughout the world today – and with no mechanical equipment.

Hunt, who remained as head groundsman until the end of the Second World War, was up at 5 am every day to feed and water the horse before it was harnessed to the roller for preparing the wicket.

The pavilion was built at the start of the 1899 season but the race to get ready for the opening first class fixture against Yorkshire was cut fine. Foley was still painting the sightscreen when the match got underway! Telegraph facilities for the press and spectator seating were also installed whilst the scorers climbed a ladder every morning to do their duty housed in the pavilion clock tower later used by media photographers. The dressing rooms were housed at either end of the pavilion but these were used by amateur players while the professionals changed in a corrugated hut.

The office staff were also housed in a tin hut during the season before moving to offices in the city centre for the winter months! From such beginnings an iconic ground was born and it is from the second half of the last century onwards that many changes took place at New Road. A new scoreboard, presented to the club by the Supporters’ Association, was unveiled in 1954 and replaced the antiquated one with its metal number plates situated at mid wicket on the east side of the ground.

It remained in use until the end of the 20th century before the Basil D’Oliveira Stand was erected at the Diglis End of the ground and an electronic one came into force. The New Road Stand was rebuilt in 1974 and now including roofing which allowed hospitality boxes to be built on top of it for the start of the 1992 season. Two years later in 1976 the freehold of the ground was obtained by the club after negotiations with the Dean and Chapter of the Cathedral. A new press box was built on its current site in the 1980s and there was a significant change in 1988 when the Cricket Suite was increased in size due to extra demand for dining facilities. 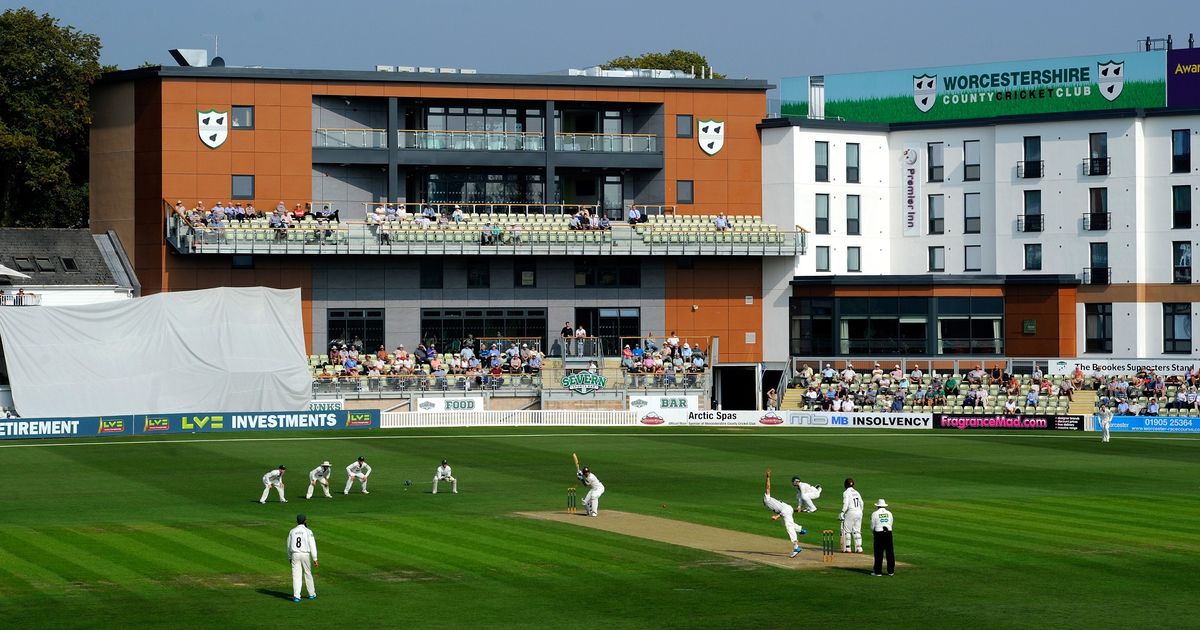 The office staff were rehoused from the Cricket Suite to the turnstile end of the ground on the site which had previously incorporated the press box and the Supporters’ Association office. But it is during the last decade that the ground has been shaped into the impressive structure of today beginning with the erection of the Basil D’Oliveira Stand a decade ago in honour of the South African legend. In 2009 the 110 year reign of the old pavilion, which was costing the county upwards of £50,000 per year to maintain, came to an end and the £2 million Graeme Hick pavilion and dressing rooms was built on the same spot.

Then last September came Worcestershire’s pride and joy with the completion of multi million pound complex The View whilst the 120 room Premier Inn nestles proudly alongside after opening for business in January. ECB officials and county chairman immediately put The View on a par with the best facilities in the country after holding the initial function there.

The ground has come a long way since those three sheep fields were acquired by Paul Foley but it remains its charm whilst modernising itself for the demands of today’s business world. Rest assured tea and cakes are still served in the Ladies pavilion in the same way as the view of the Cathedral will always be associated with New Road.