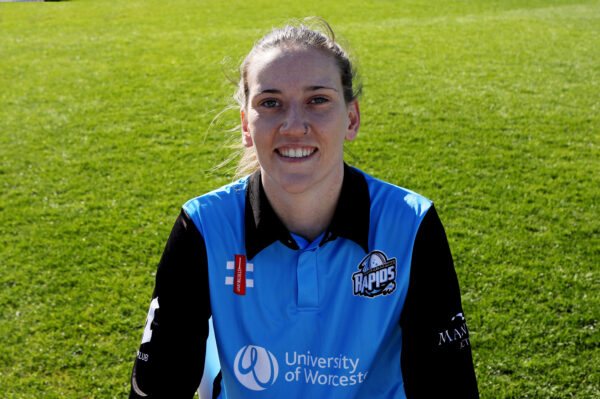 Worcestershire Women’s Rapids player Emily Arlott says securing a full-time domestic contract with Central Sparks will enable her to “reach my full potential as a cricketer” – and she is hoping to emulate Rapids team-mate Sarah Glenn and eventually play for England.

Arlott is one of 41 female cricketers to obtain a full-time contract amongst the eight teams within the new women’s Regional set-up.

The 22-year-old has been part of the Worcestershire set-up for since the age of 13, progressing through to the senior Rapids side, where she was voted Player of the Year in 2019. 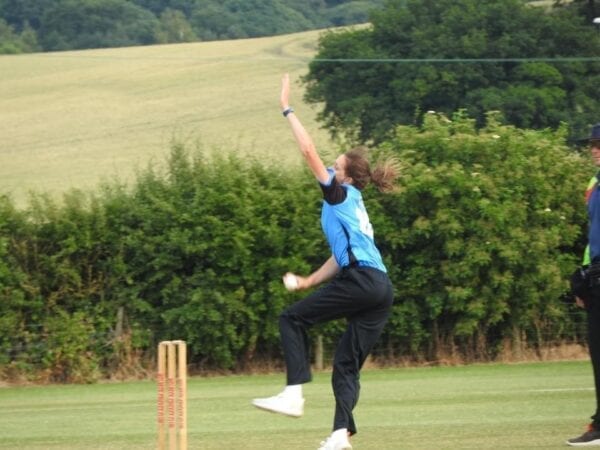 She said: “It’s an absolute dream come true (to receive the full-time contract) and something I never thought would be possible in my playing career.

“It’s a great step forward for women’s cricket and having the contract. As it’s now my full-time job, and main focus, it will enable me to reach my full potential as a cricketer.”

Leg spinner Glenn has made a massive impact with England since first breaking into the side 12 months ago against Pakistan Women in Kuala Lumpur.

She has taken 30 wickets in 15 white ball appearances for her country and just completed a successful tournament with Perth Scorchers in the Women’s Big Bash League.

Arlott said: “It’s great to see Glenny doing so well and coming back from such a good Big Bash League campaign.

“I hope I can develop as a player and give myself the best chance to replicate that too, hopefully representing England one day.”

Another player to obtain a full-time domestic contract with the Central Sparks, Issy Wong, had a successful loan spell with Worcestershire from Warwickshire in 2018.