Ali committed to Worcestershire on Wednesday evening and should be available to play all 14 County Championship matches this summer. 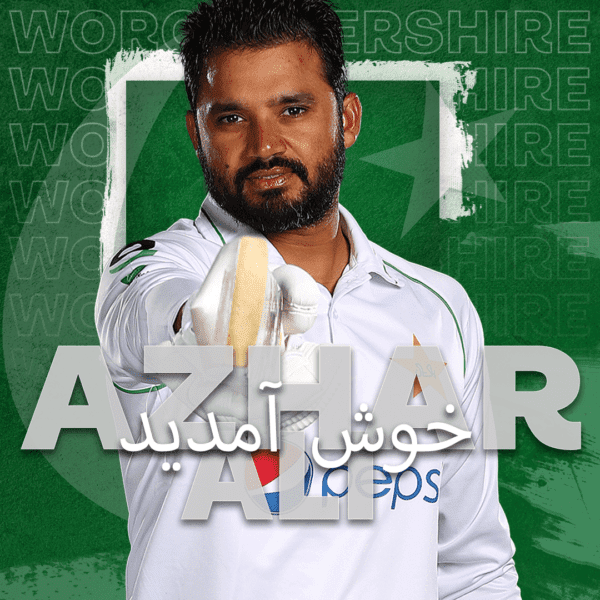 Worcestershire Cricket Steering Group Chairman, Paul Pridgeon, described Ali as “a quality signing who will also be great in the dressing room.”

Ali already has experience of County Championship cricket, through three spells at Somerset, and he scored a century against Worcestershire on his debut at Taunton in 2018.

He is set for his Worcestershire debut in the opening County Championship game against Leicestershire at the Uptonsteel County Ground beginning on April 7.

Worcestershire supporters will have the first opportunity to see Ali in action at New Road against Sussex in a game that gets underway on April 21.

The former Pakistan captain replaces Australian Matthew Wade in one of Worcestershire’s overseas player spots. The wicket-keeper batsman is unable to join the County as planned for 2022 after being picked up by the Gujarat Titans for this year’s Indian Premier League.

Pridgeon said: “I think it is a fantastic signing and Alex Gidman (Head Coach) is delighted. Azhar should be available for all 14 County Championship matches.

“His record in Test cricket is outstanding, and he offers great experience and is of high quality.

“He has got a lot going for him, and it is excellent as well that we’ve got someone available to play County Championship cricket all summer. It gives us that stability. 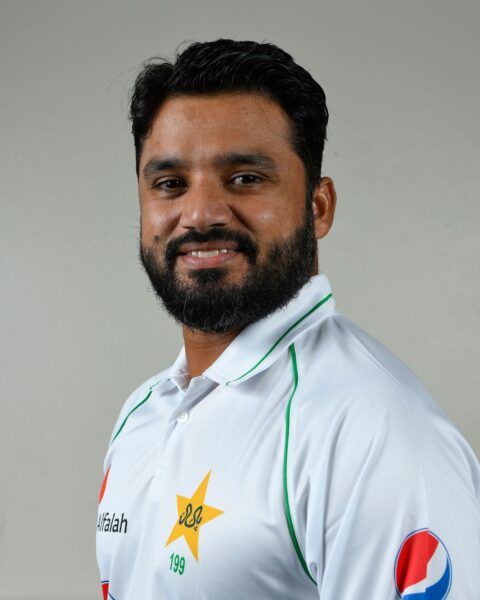 “Azhar will be great in the dressing room as well and will also be able to pass on some good information and experience to the young lads.

“We spoke to Andy Hurry (Somerset Head Coach), and he said Azhar is singularly the nicest human being you could ever come across.

“The fact he has played county cricket already so knows all about English conditions is another plus factor.”

Ali has vast experience and made his first class debut two decades ago.

His Test debut came at Lord’s against Australia in 2010, and he has been a critical component in the Pakistan side ever since.

Ali hit his highest Test score of 302 not out against the West Indies in Dubai in October 2016 when he batted for 11 hours.

The best way to see Azhar and the rest of the Worcestershire squad in action this summer is with one of our memberships.