In 2018, after just turning 17, he was signed by Dehli Daredevils for the Indian Premier League and has been playing around the world with considerable success ever since. 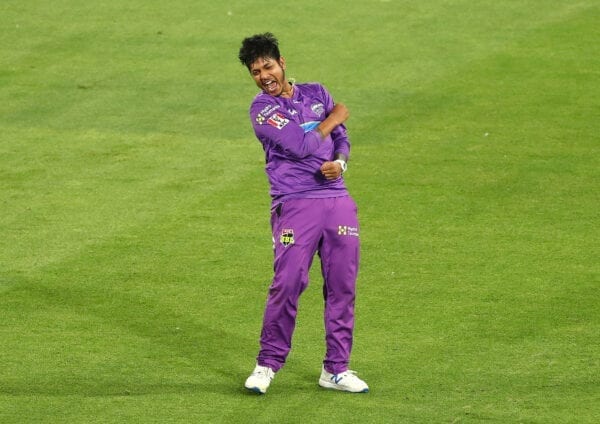 Lamichhane has represented Melbourne Stars and Hobart Hurricanes in Australia’s Big Bash, plus Sylhet Sixers in the Bangladesh Premier League, Nangarhar Leopards in the Afghanistan Premier League and three sides in the Caribbean Premier League.

He will also be reunited with Worcestershire batsman Riki Wessels after they played together for Lahore Qalandars in the Pakistan Super League.

Lamichhane and Ben Dwarshuis, who has filled the other Rapids overseas spot, are both available for the full duration of the tournament’s group-stage.

The signing of Lamichhane, who is looking forward to his first spell of cricket in England, has delighted Head Coach Alex Gidman; he said, “Sandeep has played in many tournaments and gained a lot of experience in franchise cricket.

“He’s a leg spinner, which is a bit of mystery spin we believe we need in our squad in terms of balance, so we are ecstatic with the signing.

“We believe and trust that we have got an excellent squad of players ourselves, and it’s about adding to that squad, rather than getting players to replace players, and add to the balance of the team, which we think we’ve done well.

“This is his first taste of playing in England, and I’m sure he will do well and have an enjoyable summer with us. 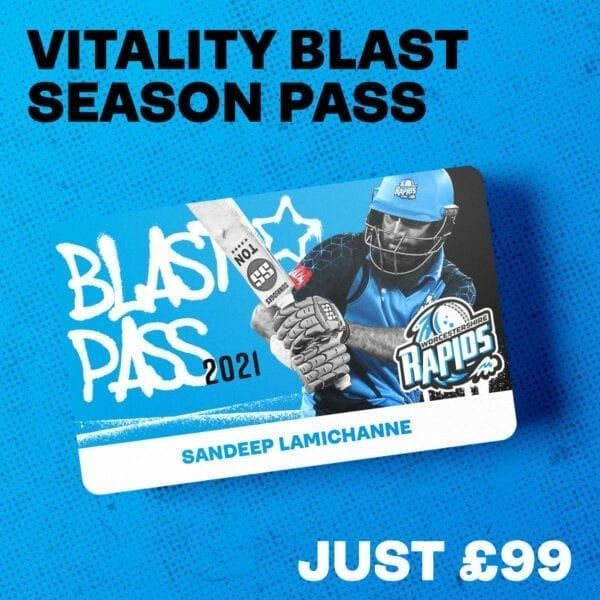