A brief history
of Worcestershire CCC 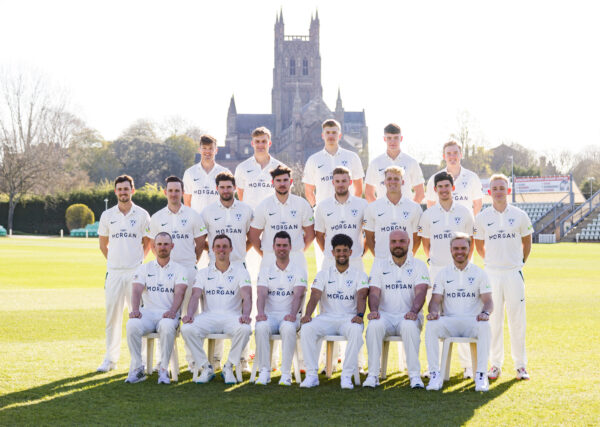 The club is one of 18 major county clubs, and has a rich history within the English and Welsh cricket scene.

Worcestershire County Cricket club can be traced back to its official formation in 1865, at the Star Hotel in Worcester.

After early successes in the then-newly established Minor Counties Championship, including winning the championship in 1896, 1897, 1898 and sharing the title with Norfolk and Durham in 1895, Worcestershire County Cricket Club applied for 1st class status and in 1899 entered the County Championship, having been formed a few years earlier, in 1890.

The club played its first 1st class match against Yorkshire County Cricket Club, between 4th and 6th May 1899.

The County Championship, then consisting of 15 teams, was a fresh challenge to the club, and the club met with only modest success around the turn of the century.

While the team’s batting went from strength to strength in the early years, the team’s lacklustre bowling performance continued to hold the team back from major success.

The weak performance meant the club didn’t compete in the County Championship in 1919, and upon the club’s return in 1920, they lost three games in succession by an innings and over 200 runs.

Their initial poor performance continued until the early 1930s, when the arrival of Dick Howarth and Reg Perks brought the club’s bowling standard back up to County level.

The club then continued to perform modestly until the 1960s, when a slew of top-tier players brought the club to the top level of County cricket, and Worcestershire County Cricket club managed to win the County Championship in both 1964 and 1965.

Players such as Norman Gifford, Tom Graveney, Jack Flavell, Len Coldwell and Basil D’Oliveira, as well as President Sir George Dowty and Captain Don Kenyon, were instrumental in the club’s exceptional performance during this era.

Throughout the next few decades, Worcestershire County Cricket Club saw several periods of success, including winning the County Championship in 1974, 1988 and 1989, thanks in part to the extraordinary talent of players like Ian Botham and Graeme Hick.

The club then saw mixed success for the next few decades, including another trophy in 1994, but also relegation to the second division in 2007, and again in 2009 after briefly moving back up to the first division.

Worcestershire County Cricket Club was finally promoted back to the first division in 2010, following a win on the last day of the season against Sussex.