All-rounder Ross Whiteley is to part company with Worcestershire CCC at the end of the 2021 season when his current contract expires.

Whiteley, who is 33 this month, was offered a new white ball contract but has decided to pursue a different career path.

He joined Worcestershire from Derbyshire mid-way through the 2013 season and was a member of the 2018 Vitality Blast winning side. 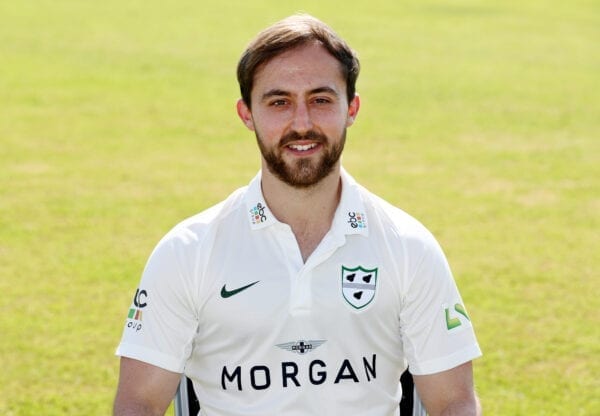 Worcestershire Cricket Steering Group Chairman, Paul Pridgeon, said: “Ross has decided to take his career forward in a different direction and is moving to pastures new.

“We thank him for his contributions and wish him well in the future.”

Ross Whiteley commented, “I have loved my time at Worcestershire. I’d like to thank all my team mates past and present and the wonderful supporters.

Wicket-keeper batsman, Alex Milton, is also leaving the county after not being offered a new contract.

The 25-year-old scored a century on his County Championship debut versus Somerset at New Road in 2018 and made the last of his 14 first-class appearances against Gloucestershire in September 2019.