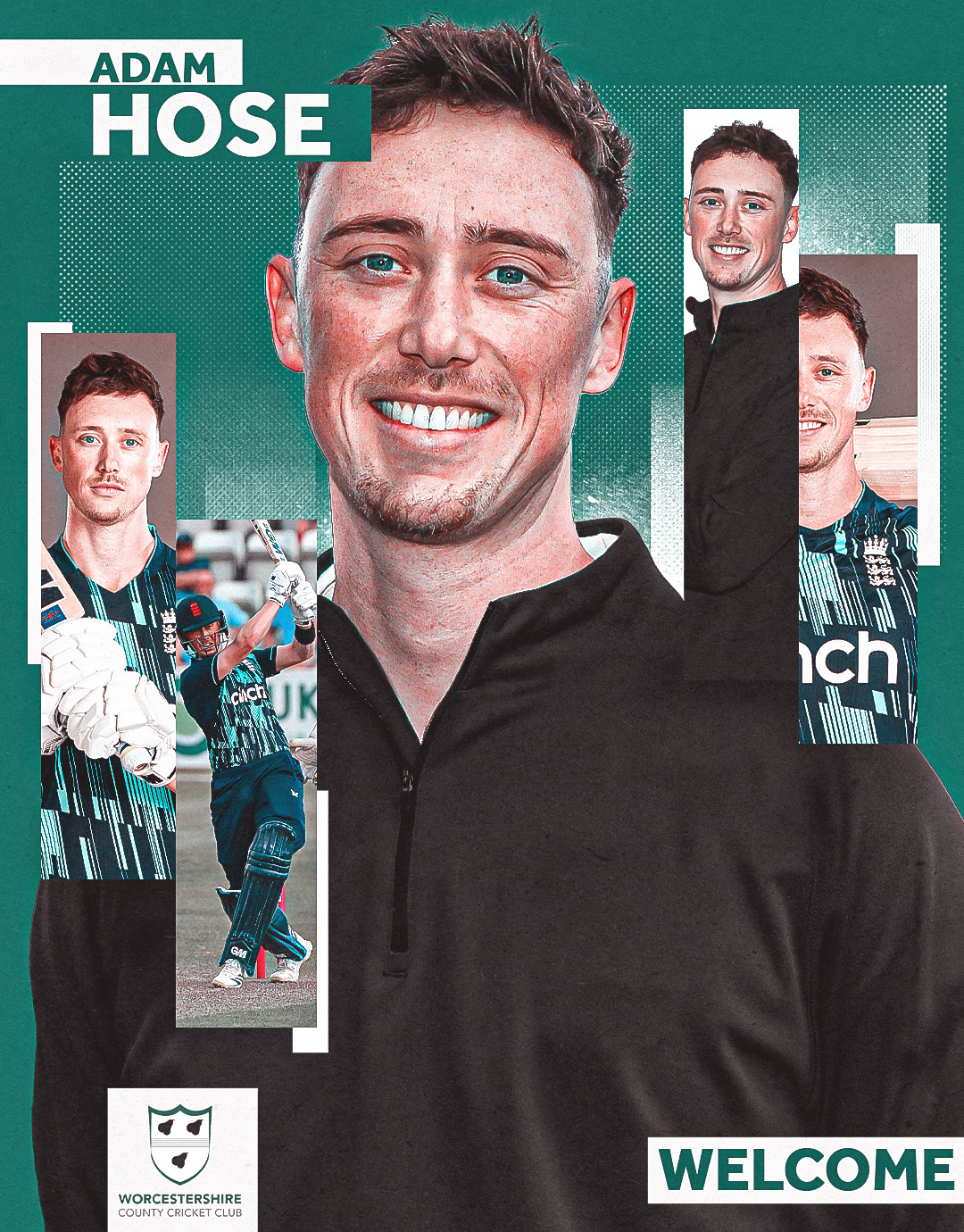 Adam Hose has become Worcestershire’s first signing for the 2023 season, with the middle-order batter putting pen to paper on a three-year contract until the end of the 2025 season.

The 29-year-old is making a move to New Road from October 1, 2022, at the end of his current contract with Warwickshire.

Hose finished the 2022 Vitality Blast campaign as the third leading run-scorer, with 558 runs at an average of 55.70, striking at 160.97, and Worcestershire Head Coach Alex Gidman described Hose as “one of the best batters in white ball cricket.”

But Hose is also keen to follow the example of his former team-mate, Ed Pollock, and play a more significant slice of LV=Insurance County Championship cricket.

Hose, born on the Isle of Wight, played age group cricket for Hampshire before joining Somerset and became a regular in all three formats before moving to Edgbaston in 2018. 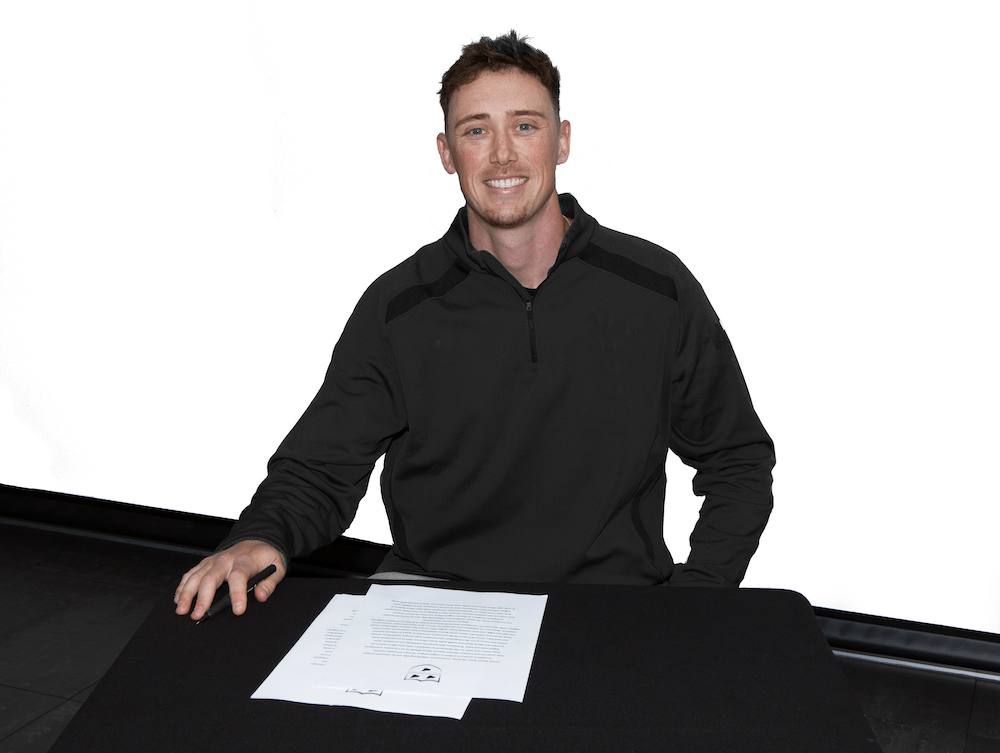 Hose commented: “I’m looking forward to a new chapter in my career at Worcestershire and delighted to sign for the next three years and hopefully beyond.

“I’ve got a fair amount of experience under my belt, but I’m only 29 and believe that my best years are ahead of me.

“I know the Club has a great history and a future that looks really bright, and that excites me, especially with the talented group of youngsters that the Club continually produce.

“Worcestershire have had a lot of success in recent times in white ball cricket, and I want to play my part in repeating that Vitality Blast success of 2018 and 2019.

“But Ed (Pollock) was given his chance to play more red-ball cricket after moving to Worcestershire from Warwickshire, and I’m hoping I can also earn that opportunity with my form and in training.”

“He has shown himself to be a tremendous striker of the ball in that format of the game with a formidable strike rate.

“He will strengthen our batting, add a lot of power, and really excite the Worcestershire members and supporters.

“We are always looking to strengthen and bolster our squad if the right players are available, and Adam fits the bill.”

Gidman added: “It is an excellent signing for the Club. Adam has turned himself into an exceptional cricketer. From a white ball perspective, he has become one of the best batters in the country.

“He is also very keen and eager to play more red-ball cricket and prove to everyone how good he is in that format as well. We’re delighted that he wants to come and play for us.