WORCESTERSHIRE CCC DUO HEADING ABROAD FOR SECOND HALF OF THE WINTER

Worcestershire CCC duo Jack Haynes and Dillon Pennington are heading abroad to play and train during the second half of the winter – and Assistant Coach Alan Richardson believes they will reap the benefits when returning to New Road.

Fast bowler Pennington flies out on Sunday (January 2) to Australia to play grade cricket for Adelaide CC for just over two months.

Batter Haynes will make the flight on January 8 to South Africa and play for Cape Town side Green Point CC for a similar period. 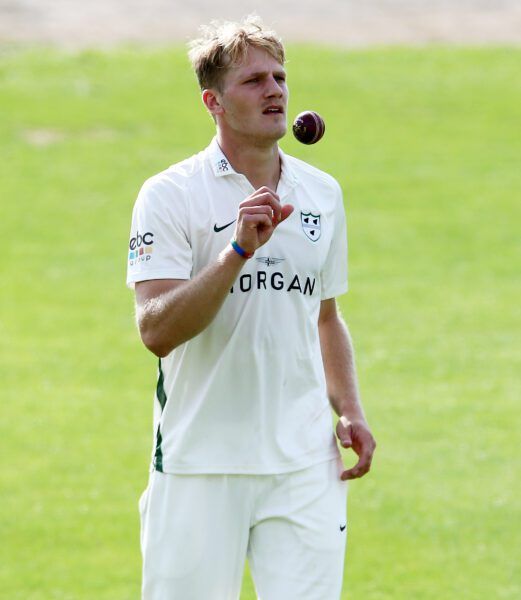 Richardson, who is also Bowling Coach, said: “I am incredibly biased because I did nine seasons (winters) playing cricket in the Southern Hemisphere.

“I think it is the complete package. There is an element of it being an excellent life experience, and you are going to play and live in a different culture, a different environment.

“You get to develop different relationships, and the immediate support network around you changes from having close family around you, who are never far away, to suddenly being the other end of the world.

“You learn a hell about yourself, and also, the cricket side of things is good.

“Training is obviously important but, if you can mix that up with playing as well, it just adds so much to your game, and the experience you gain from playing over there is invaluable.

“You might not see the immediate gains of it, but I think, over a period of time, it just improves you massively.

“I’m all for all guys going off and doing it and pleased Dillon and Jack have got that opportunity, especially with the demands and the difficulties of the modern world at the moment.”