WOMEN’S RAPIDS OFF TO FLYING START WITH DOUBLE T20 SUCCESS

Worcestershire Women’s Rapids made a successful start to their ECB T20 campaign under new captain Chloe Hill with a double T20 success over Berkshire Women at Falkland CC at Newbury.

They triumphed by five wickets in game one and then came out on top by seven runs in a much tighter affair in game two.

Berkshire were put in to bat in game one, and slow left-arm spinner Flora Bertwistle wreaked havoc after entering the attack in the eighth over.

She sent down three successive overs and picked up four wickets as Berkshire slumped from 42-1 to 68-5. 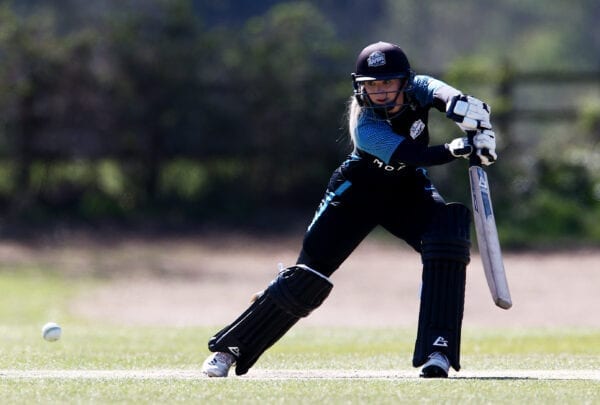 Rapids openers Milly   and Georgia Macey then ensured victory during an excellent partnership of 87 in 10.1 overs.

Home struck six fours in her 33 from 35 balls, and Macey hit seven boundaries in making 44 from just 31 deliveries.

There was a late flurry of wickets after the pair had been parted, but new Rapids captain Hill saw the side over the finishing line with 5.5 overs to spare.

In game two, batters dominated proceedings with Home again in fine form, and she smashed an unbeaten 88 from 63 balls with 13 boundaries after Worcestershire opted to bat.

Hill (33 off 41 balls with four fours) gave her excellent support during a second-wicket stand of 101, and Boycott added a valuable 16 not out to round off the innings of 156-2.

When Berkshire replied, Hannah Hardwick picked up two early wickets before Ashleigh Muttitt (51 not out), and Amanda Potgieter (61 not out) kept them in the hunt.

But they fell just short after failing to score the necessary runs from the final over bowled by 16-year-old Charis Pavely. 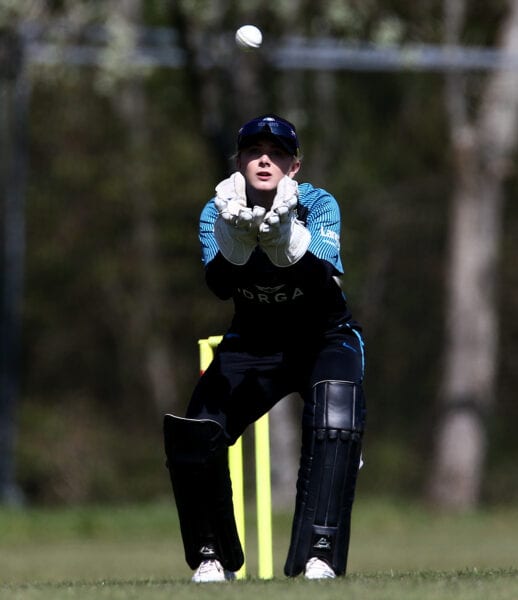 Captain Hill said: “Over the moon with the start we’ve had and can’t fault the girls. In the first game, they showed all their disciplines.

“The second game was more nervous with the closer scores, but again they stuck to what was needed.

“Milly Home was outstanding in both games. She has joined us on loan from Warwickshire, and they were two excellent knocks.

“Charis Pavely, who is only 16, bowled the last over in the second game, and she was tidy. The experience will stand her in good stead.”