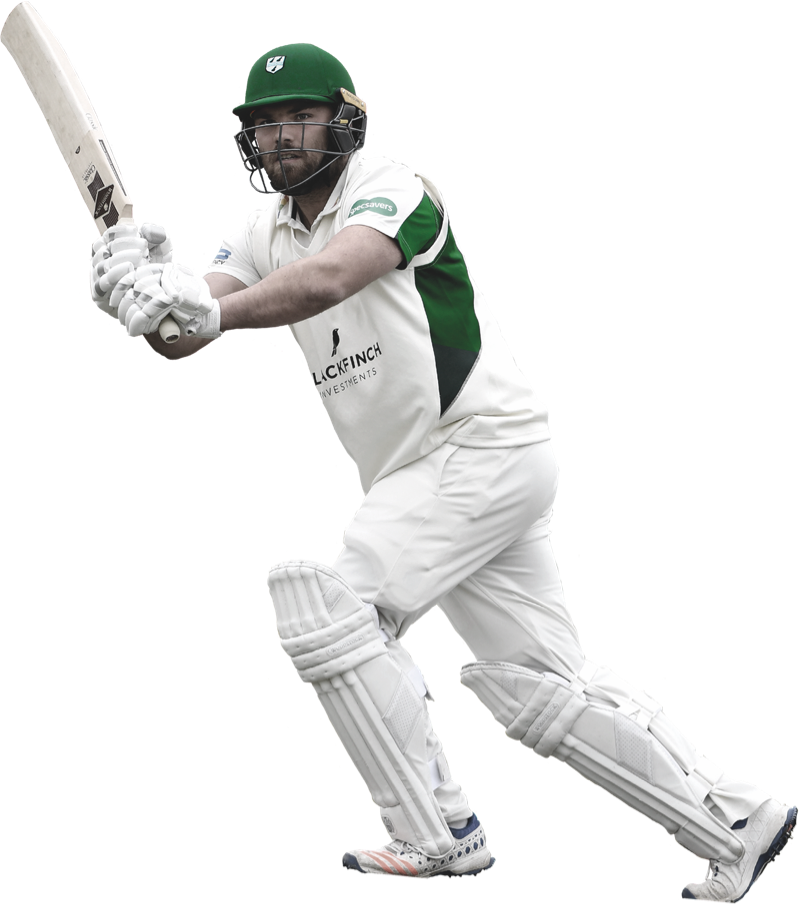 🗣 Head Coach Alex Gidman has praised the impact made this summer by batsman Jack Haynes after encouraging the 19-ye… https://t.co/gNMLQOSMOz

🤲 Wicket-keeper Ben Cox has finished with the most dismissals in the country in the Bob Willis Trophy which ended… https://t.co/iKsaztV22l

☄️Hamish Rutherford’s big-hitting finale to the 2020 Vitality Blast meant he finished as the second-highest six-hit… https://t.co/B79oxAeyY7

🎭 Get ready for an uproarious evening of entertainment with this Comedy Night this October. You and your friends ca… https://t.co/DxZ9h815na

🏆🤲 @BenCox10 picked up a couple of awards at our Virtual End of Season Awards last Thursday, in a season where he c… https://t.co/za04JGiLZJ

RT @Lg3Sarah: For #WomensCricketMonth share a photo of you playing cricket with this hashtag for a chance to win plenty of fun prizes 😄💃🏼 h…

Who will follow in the footsteps of Norman Gifford, Imran Khan, Basil D'Oliveira, Graeme Hick and others and pick u… https://t.co/V9gFbWXxzT

Our end of season sale is now live! Don't miss out on this great opportunity to get some WCCC & Rapids merchandise… https://t.co/E1t2Th2zB2