The left armer picked up three wickets in last month’s final win over Perth Scorchers to take his tally in the latest BBL to 24, the second-highest total in the entire competition.

It clinched back-to-back titles in the BBL for Dwarshuis and the Sixers, and now he will be looking to enjoy more success when he links up with the 2018 Vitality Blast winners at New Road in June.

He is renowned for his smart change of pace, deceptive swing and deadly accuracy and Worcestershire CCC Cricket Steering Group Chairman, Paul Pridgeon, is excited with the capture of Dwarshuis. 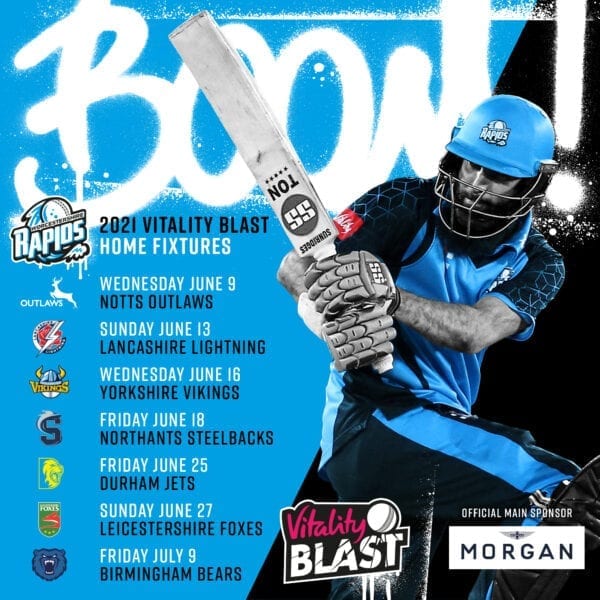 He said: “We identified two areas we had to improve in our white-ball cricket, and our wish list was for a left-arm seamer and a spinner.

“The left-arm seamer we have signed in Ben has had a terrific record in the last two years with the Sydney Sixers.

“He finished high up the wicket-taking tables and also with a very impressive economy rate.

“We are delighted to have pulled off a little bit of a coup, and hopefully, Ben is going to do very well for us.

“The left-arm option gives a variety to the attack and a bit more balance, and, from what we’ve seen, he is also quite a capable batter down the order.

“He likes to give it a hit with the bat and has been relatively successful in doing that in white-ball cricket.”

Dwarshuis is currently playing for New South Wales in the Marsh Cup, sharing the new ball with Pat Cummins as part of a side that includes Nathan Lyon, who had a spell with Worcestershire during the 2017 season.

His T20 performances led to him being named in the Australian squad for the 2018 T20 International Series against England and New Zealand, and Dwarshuis was also part of the Kings XI Punjab squad for the 2018 Indian Premier League. 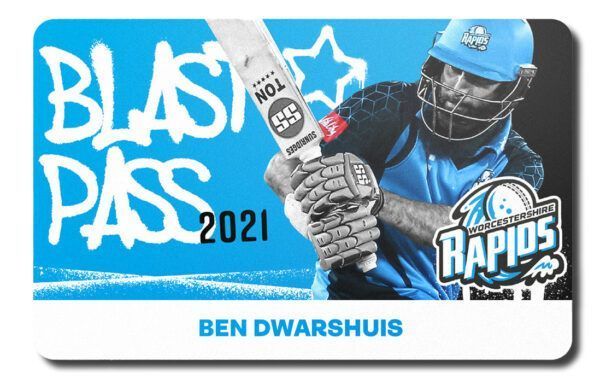