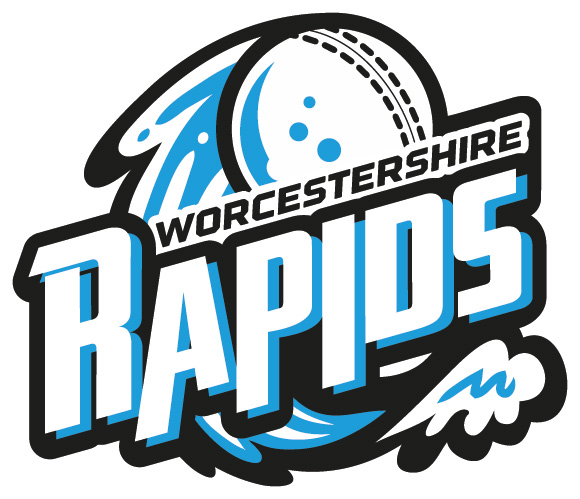 Worcestershire Rapids will launch their bid for more Vitality Blast success with a mouth-watering clash with 2020 champions Notts Outlaws on Wednesday 9 June at New Road.

It will be an eagerly awaited meeting of two of the most successful teams in the Vitality Blast competition in recent seasons.

The Rapids won the 2018 competition and were runners-up 12 months later with the Outlaws triumphing in 2017 and 2020.

The contest will also be a repeat of the thrilling 2019 semi-final which the Rapids won by one run.

The Rapids will play four of their first five Vitality Blast matches at New Road – and conclude their home programme with the derby encounter with Birmingham Bears on Friday 9 July.

Worcestershire Cricket Steering Group Chairman, Paul Pridgeon, said: “We’ve had a lot of success at T20 cricket and the players will be determined to try and replicate that this summer.

“Anyone who was present when winning finals day, and then coming within a whisker of defending the title the following year, will never forget those occasions.

“Things didn’t click for us in the competition in 2020. We made vast improvements in red-ball cricket but didn’t the meet previous standards of T20 and were also unable to overcome the loss-absence of two or three key players.

“But rest assured everyone will be putting in the necessary work to ensure we are in a position to try and replicate our previous success in the tournament.”

The quarter-finals will be staged from 24-27 August, with the final at Edgbaston on Saturday 18 September.

A Vitality Blast Season Pass, encompassing all seven home group games, costs just £99 and can be purchased online along with the various Membership packages available.

The Royal London Cup returns this summer, and the Rapids will be looking to qualify from the group stages of the 50 over competition for the FIFTH year running.

They will begin the eight-match programme against Kent Spitfires at New Road on Sunday 25 July and there are also home games to look forward to against Middlesex, Sussex Sharks and Durham Jets.

This year’s quarter-finals are being staged on 14 August, the semi-finals on 17 August and the final on 19 August at Trent Bridge.

Paul Pridgeon said: “With the competition running at the same time as The Hundred, in which at least four of our senior players, will feature, it will be a great opportunity to see some of our younger players.

“It gives these lads some great experience, we will still be fielding a competitive team who will want to continue the success we’ve enjoyed in this tournament.

“To qualify from the group stages four years in a row is a fine feat.”

Worcestershire CCC will also face local rivals Herefordshire in the National County competition on Tuesday 20 July, at a venue to be confirmed.