An eight-year-old cricket fan is turning his hand to fundraising in March to help the hospice which cared for his grandad.

Ollie Pearman, from Worcester, is planning to make a thousand catches over the month in support of St Richard’s Hospice, who are Worcestershire CCC’s Official 2021 Charity Partner. Raising funds in memory of grandfather – and former Worcestershire CCC cricketer – David Humphries, Ollie says he would like to say thank you for the wonderful care his family received.

“My grandad was my hero and would play cricket with me, coach me and watch me play. I think about him a lot when I play cricket out in the back garden and it’s made me want to do something in his memory,” he said.

“The hospice did a brilliant job caring for grandad towards the end of his life. I hope that by making 1000 catches in March I can raise some money for the support and care the hospice gives to families like mine.” 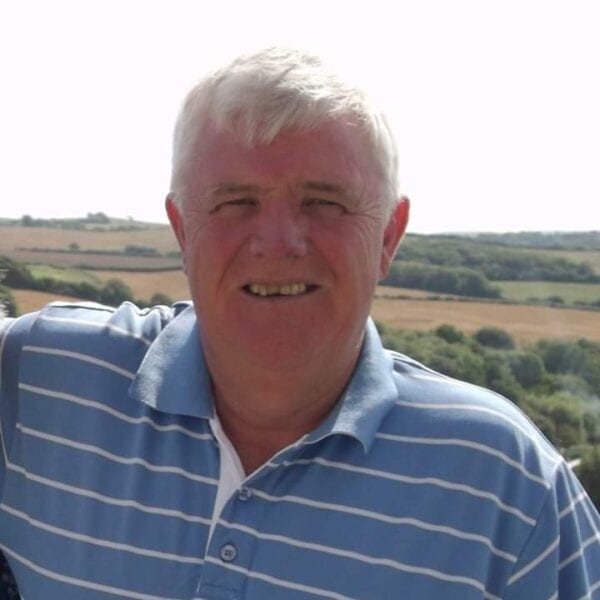 It isn’t the first time Ollie has raised funds for the hospice as he’s also been part of Woo Fest Kids and completed a ‘walk for Woo’. An annual one-day music festival, Woo Fest donates all funds raised to St Richard’s to support its care for adults with a serious progressive illness, and their loved ones.

Speaking about Ollie’s charity challenge, Tricia Cavell, Fundraising Director for St Richard’s Hospice, said: “It’s incredible to think that at just eight years old Ollie has been motivated to take on a fundraising challenge for our care and we know his grandad would be extremely proud of him.

“At such a young age Ollie has seen first-hand the difference that our care and support can make for a patient and their wider family. It’s our privilege to be there for families like Ollie’s across Worcestershire when they need us.”

St Richard’s Hospice cares for adults with a serious progressive illness, improving their quality of life from diagnosis, during treatment and to their last days. It also supports their loved ones.

Each year the hospice team supports more than 3,300 patients, family members and bereaved people in Worcestershire.

St Richard’s is an independent charity and relies on donations and gifts in Wills for the majority of its income with 22% funded by the NHS.