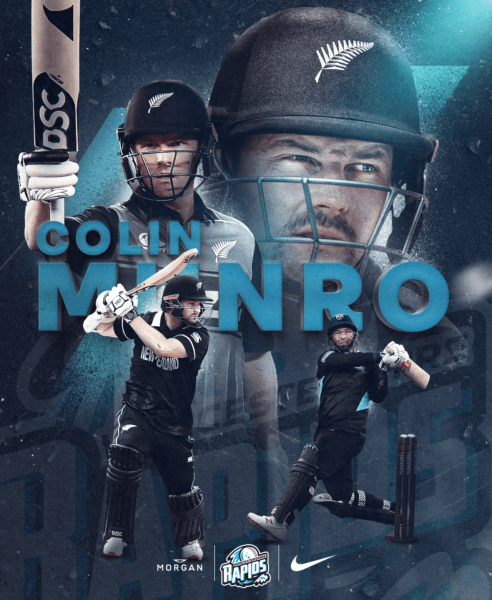 Worcestershire have signed star New Zealand batsman Colin Munro as one of their overseas players for the entire 2022 Vitality Blast campaign.

Munro, the first-ever player to hit three centuries in T20I cricket, is back at New Road for a third season of Vitality Blast cricket.

Cricket Steering Group Chair, Paul Pridgeon, is delighted the Rapids have secured the services of a “top drawer international player.”

Munro is available for all 14 Vitality Blast group matches this summer, plus any potential quarter-final and finals day.

The 35-year-old will add further fire-power near the top of the order alongside Blast captain Moeen Ali, Ed Pollock and Brett D’Oliveira.

Munro struck the second-fastest T20I half-century of all time, from just 14 balls, for New Zealand against Sri Lanka at Auckland in 2016, a feat only surpassed by India’s Yuvraj Singh (12 deliveries).

In 2018, Munro became the world’s number one player in the ICC T20I player rankings and will head to New Road after a successful winter in T20 cricket.

He played a major role in Perth Scorchers winning the Big Bash League and was their second-highest scorer with 390 runs at an average of 43.33.

Munro continued that fine form by hitting 165 runs in three knocks for Islamabad United in the Pakistan Super League at an average of 82.50.

In addition, he has also played in the Indian Premier League, and last summer was a member of the Manchester Originals squad for The Hundred. 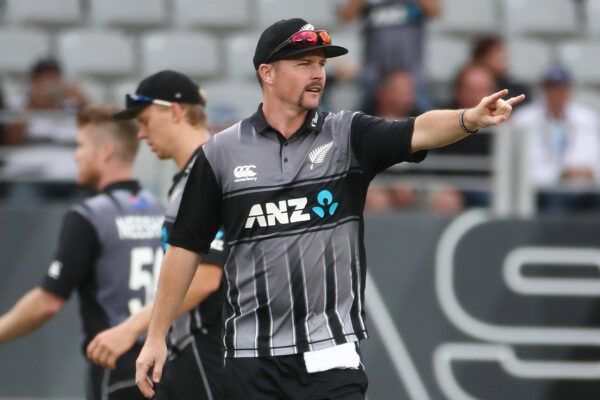 Colin Munro commented “I am really looking forward to returning to New Road.

“I have fond memories from my previous stints at the club and hope I can play a part in us going deep in the competition. It will be great to see some familiar faces come May”

“Colin Munro has often shown that he can be such a destructive player.

“You don’t reach number one in the world for a period without being high quality, and we are delighted to welcome him back for another spell at New Road.

“He is available for the whole tournament, all 14 group games plus the knockout stages, is a big plus.

“It adds to the fire-power we’ve got at the top of the order, and his signing makes us even more competitive.”

Watch Colin in action this summer! 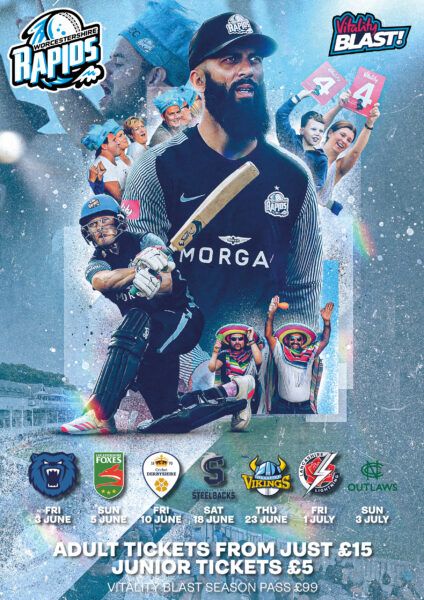