JACK AIMING TO “KEEP ON IMPROVING” AND TURN POTENTIAL INTO CENTURIES

England Under-19 batsman Jack Haynes is aiming to build on the highly encouraging start to his senior Worcestershire CCC career by turning a series of promising knocks into centuries.

Haynes, who is looking forward to his first full winter programme with his County team-mates at Malvern College, is determined to “keep on improving.”

Haynes showed plenty of signs of his potential last season as a regular member of the Bob Willis Trophy and Vitality Blast sides after making his initial breakthrough at the tail-end of the 2019 campaign. 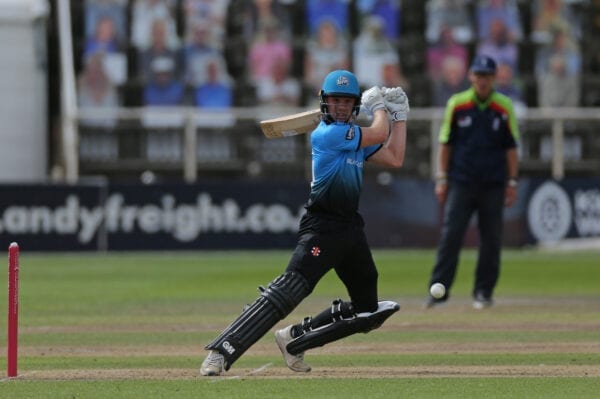 He totalled 285 runs with two half-centuries and four other plus 30 scores as one of six Worcestershire batsman to average over 40 in a successful Bob Willis Trophy campaign, in which a Lord’s final was up for grabs until the very last day of the group campaign.

The 19-year-old also contributed 149 runs with a strike rate of 137.96 in the Vitality Blast and only once during the shortened summer of action did Haynes fail to reach double figures in any form of cricket.

But, while generally happy with his contribution, Haynes wants to start converting those starts into more significant scores and to “keep getting better and learning from mistakes.”

Haynes said: “At the start of the season, it didn’t look like we were going to get any cricket. I was delighted to play as much as I did and feel I contributed a fair amount which was pleasing.

“In general, especially in the red-ball stuff, it was a great period to be involved in, pushing for the chance to be in a Lord’s final. To just come short of that was disappointing but it was an excellent experience for me, and I enjoyed it a lot.

“It helped me that I’d got that first two or three games out of the way the previous year, especially the first game, where the nerves are probably at their peak.

“You are still nervous, and I think I always will get nervous, but it’s not quite the same, and it allows you to settle down a bit more and play my way and back myself a bit more.

“Having so many experienced players around me in the batting line-up also helps. You can watch how they play and have a chat, whether it is out in the middle or in the changing room afterwards about things.

“It settles you down when you are batting with Daryl (Mitchell) who has scored thousands and thousands of runs or Jake (Libby) or Tom (Fell) who did brilliantly well this season.

“It is always good to play with the experienced lads and learn off them.”

Haynes scored his first half-century against Gloucestershire at Bristol and followed it up with another against local rivals Warwickshire at New Road. 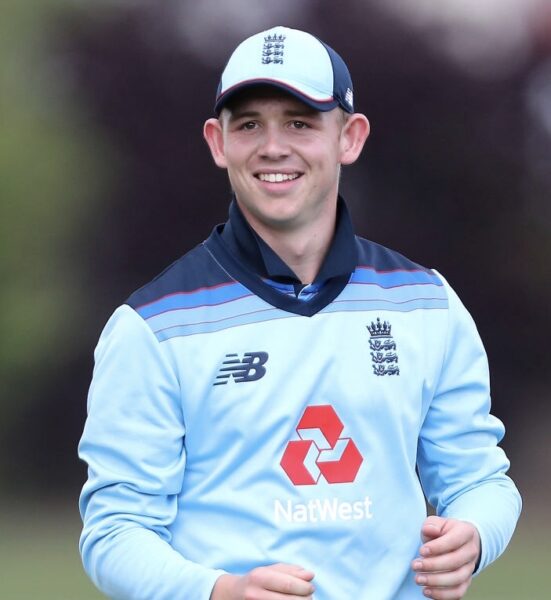 He said: “It was nice to get a couple in the season. I had quite a few starts again. Reflecting on it, I was disappointed with how I let two or three opportunities go where I could have gone on and got a big score.

“That is the disappointment of the season, in the red-ball stuff not quite kicking on and getting two or three scores, the 80s or 100s, that give you that confidence.

“I was contributing and the way I was playing, I felt good. I didn’t quite go on and get them, but it’s all learning, and hopefully, I can take that into next year and kick on.

“You’ve got to keep working hard and keep improving and making sure I keep getting better, learning from mistakes, and taking the experience with me.”

Haynes undertook his education at Malvern College, and it will be a home from home when the squad report back in early December for pre-season work.

He said: “It will be my first full winter with the club. I’m quite excited about that. I was planning on trying to get away to play some cricket in Australia before the impact of COVID-19, but it might be a blessing in disguise.

“I’ve not had a full winter here to really crack down and nail some training here. Last year there was the Under-19 World Cup, and the year before I was finishing school. I’ve had half winters but not full winters with the pros.”