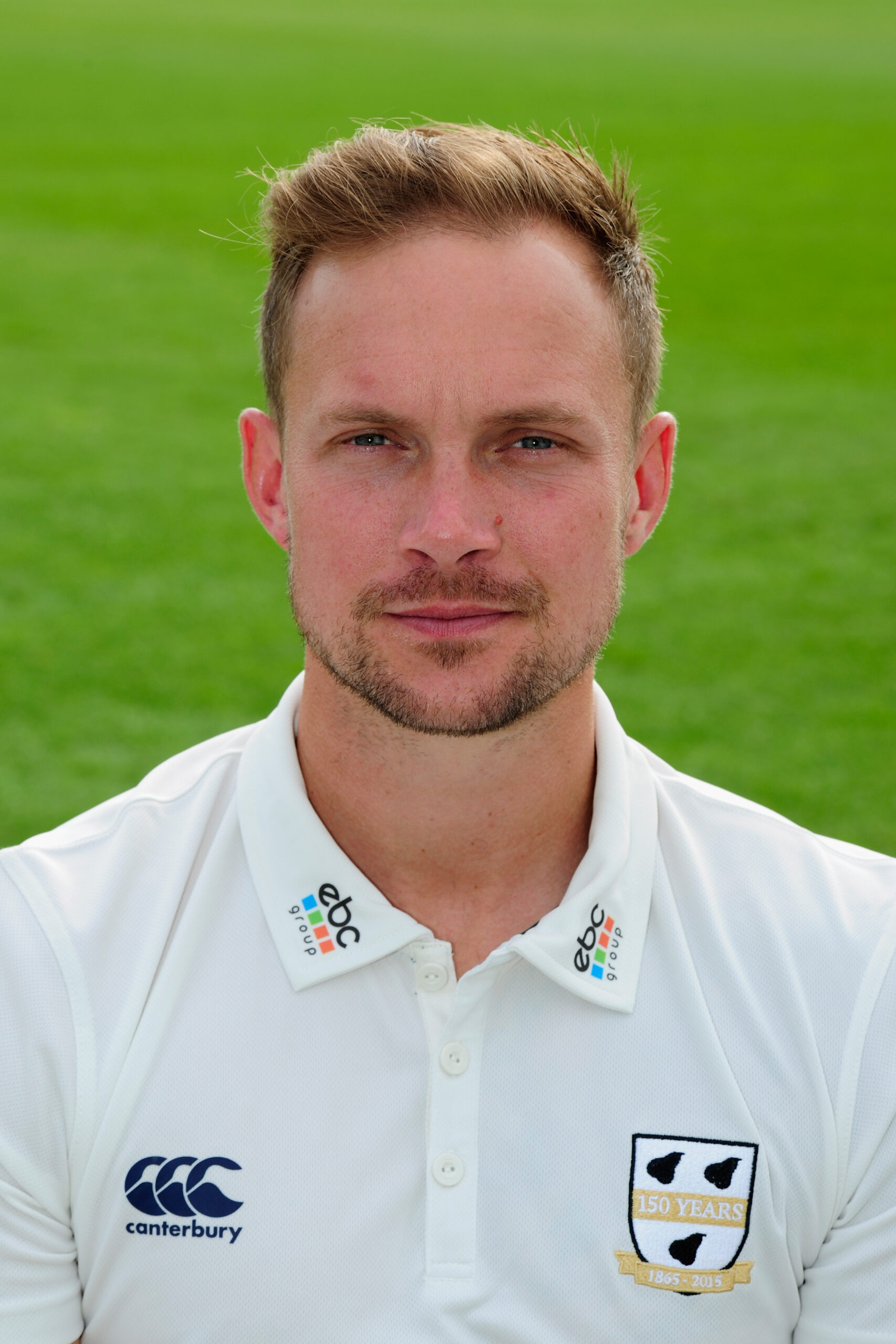 Former Worcestershire all-rounder Gareth Andrew is cycling nearly 500 miles and then climbing the Three Peaks in 24 hours to help raise money for the Acorns Children’s Hospice.

Andrew will be part of a 16-strong team from chartered accountants and business advisors, Haines Watts, who are aiming to climb Ben Nevis, Scafell Pike and Snowdon.

But the 38-year-old will be the only one cycling 480 miles in five days, starting from the Haines Watts office in Worcester on June 27 to Fort William, to maximise the awareness of Acorns and fundraising before tackling the Three Peaks.

Gareth, the Regional Marketing Manager for Haines Watts, said: “It is not about me, it is about Acorns, and we want to do as much as we can.

“Worcestershire did a lot of work in my time at the club with Acorns, who do great work supporting children with life-threatening illnesses and their families.

“We are trying to climb the Three Peaks in the space of 24 hours to raise funds for an amazing charity, locally and regionally.

“I will cycle to Fort William the five days before climbing the Three Peaks to try and maximise the awareness and the fundraising element.

“I’m leaving our Haines Watts office in Worcester early on Monday, June 27, taking the full five days to travel the 480 miles by bike to join the rest of the team in Fort William before starting the climb of Ben Nevis early on Saturday morning (July 2).

“By the time we get to Scafell Pike, we will be ascending and descending it at night, and then on Sunday morning, we will hit Snowdon and climb it before we travel back.”

Andrew, who spent eight seasons at New Road and batted in T20 cricket with the ‘mongoose’ bat, said: “I’m starting to get slightly nervous as I’ve never climbed a mountain, and I’m very much underprepared in both walking and cycling.

“I’m not a cyclist by any means, although I did complete John O’Groats to Land’s End for St. Richard’s Hospice five years ago.

“I haven’t done much cycling since, but raising money for such a wonderful and worthwhile will drive us all on as a team.”

Andrew picked up 238 first class and 206 white ball wickets in his career and is still in the top 20 wicket-takers and run scorers for Worcestershire in T20 cricket.

He said: “I had some really good times at New Road and still keep in touch with most of the lads from those years.” 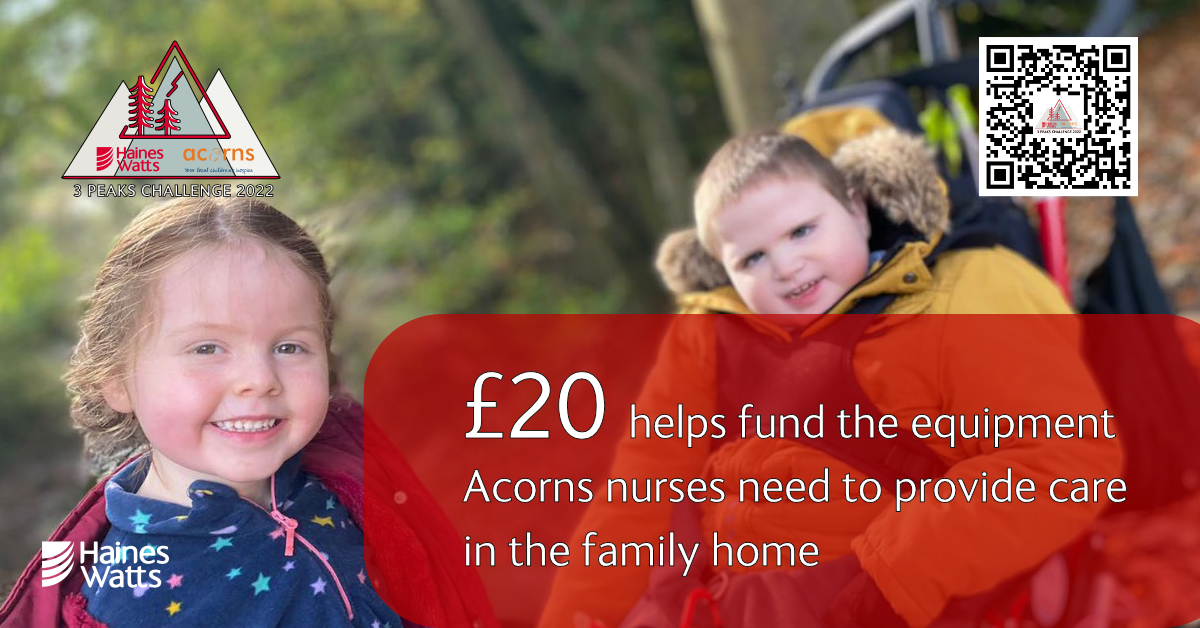