Worcestershire CCC Exclusive 2020 Members and their guests were treated to a festival of T20 cricket at New Road.

They witnessed three matches with more than 900 runs scored and 36 wickets being taken.

Exclusive 2020 Members and a guest enjoyed free admission after donating their membership to the club last summer.

Club President Cynthia Crawford unveiled a new plaque, including all Exclusive 2020 Members names, as part of a day to remember on and off the pitch.

The day climaxed with the Worcestershire Former Players XI wearing unique ‘Legends’ shirts, featuring the name of EVERY Worcestershire 2020 Member who donated their membership. 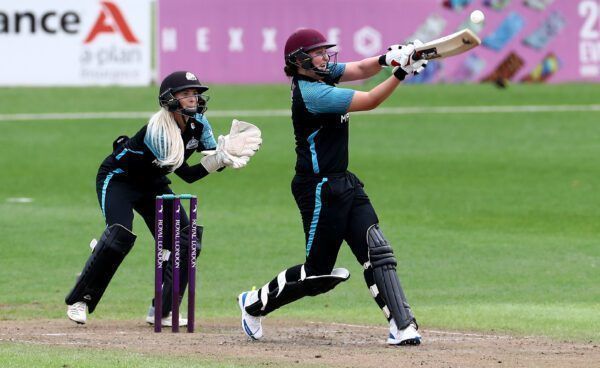 The Rapids batted first and were indebted to 65 from opener Georgina Macey off 40 balls with three sixes and seven fours.

She put on 97 for the second wicket with Charis Pavely, who scored 38 off 35 balls.

Chloe Hill, the Women’s Rapids captain, opened for the Pears and scored 21 off 24 balls, but her side was dismissed for 105 with Boycott and Jenny Cotham taking two wickets. 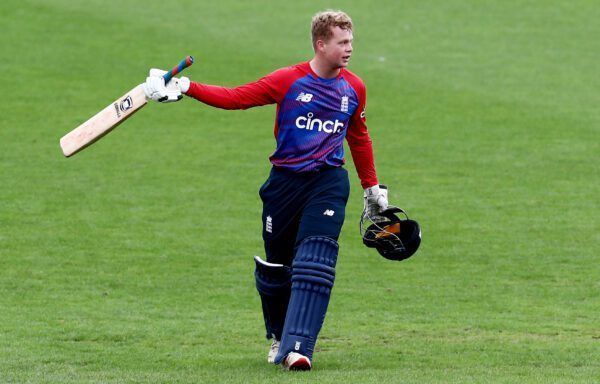 It was memorable for an unbeaten century by Physical Disabilities XI opener Angus Brown who struck an unbeaten 101 off 67 balls with four sixes and 12 fours.

Alexei Kervezee, Jack Shantry and Richard Stemp were amongst the ex County players on parade. 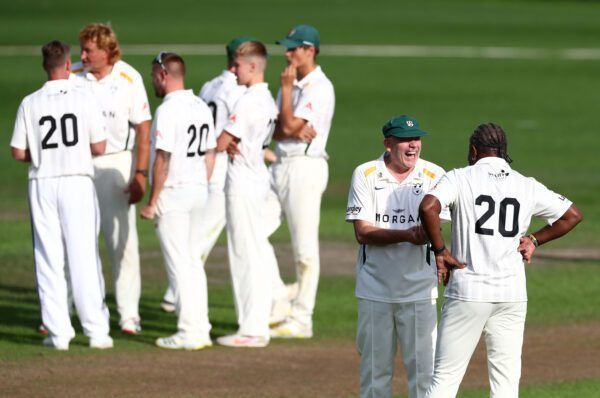 With 3-30 in four overs, Halesowen’s Eddie Rhodes was the most successful Clubs X1 bowler, and there was one wicket apiece for Bromsgrove’s Gareth Williams, Barnards Green’s Phil Harris and Barnt Green’s Adam Hines.

Tongue went onto make 51 before Kervezee ran him out backing up, adding 70 for the second wicket with Kidderminster’s Joe Miszkowski (35 not out).

Barnt Green’s Will Baker then fired a rapid 25 not out to see the Clubs XI to victory with 16 balls to spare on a day rich in entertainment.