The all-rounder made his senior debut during the 2011 season in a Clydesdale Bank 40 Over League fixture against Yorkshire at Headingley. 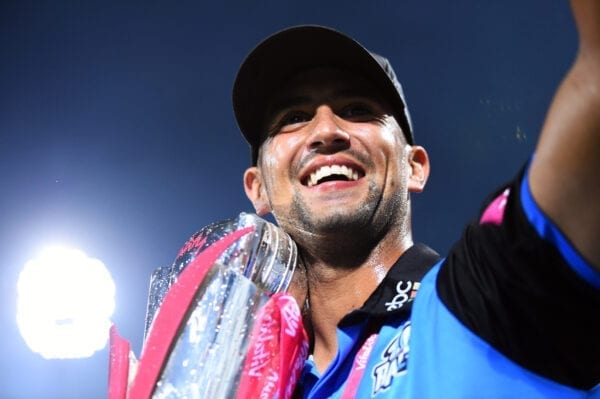 He has gone onto make more than 220 appearances for Worcestershire in all competitions, following in the footsteps of grandfather, Basil, and his father, Damian.

The 28-year-old can reflect on many highs including a double-hundred against Glamorgan at Cardiff in 2016 as the D’Oliveira family became the first to have three members to achieve that feat.

Two years later he helped the Rapids win the Vitality Blast for the first time and skippered the T20 side on several occasions in 2018 and 2019.

D’Oliveira earned an England Lions call-up in 2016 after hitting three Championship hundreds for Worcestershire that summer.

He was then selected to represent the MCC in the Champion County match versus Essex in Bridgetown in 2018 on the back of scoring three more centuries the previous summer.

Brett has been handed different roles during the past decade, promoted from batting number eight in the 2nd XI to opening alongside Daryl Mitchell after Kevin Sharp identified his potential for that role.

Then last summer he occupied a middle-order slot and was part of a prolific batting line-up, sharing in a magnificent stand of 318 with Jake Libby against Glamorgan.

D’Oliveira said: “Looking back, you never really expect to play for that long (10 years). You just sort of play season by season, game by game so, looking back, I’m thrilled by it.

“It was a proud moment to follow in the footsteps of my grandad and my dad and make my Worcestershire debut.

“It’s something that you dream of as a kid. I know a lot of people say that and it sounds a bit cliché – but it was. 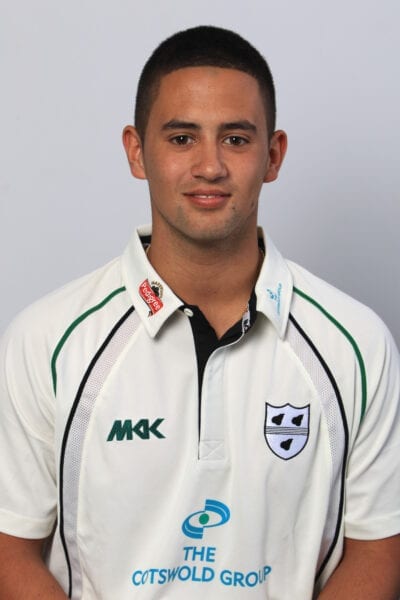 “As a young lad I used to come to the ground and I was lucky that my dad was 2nd XI coach at that point. I was privileged to meet all the players and to get to spend time in the dressing room with players of great calibre.

“It was great watching them, and them playing with them, and getting to know them as people and not just your idols.

“It was a huge honour and it was a very proud moment to make my debut for Worcestershire – and it still is special every time I pull the shirt on.”

D’Oliveira quickly showed he could cope with the extra attention of bearing such a famous family name and stand on his own two feet as a player in his own right.

He said: “There is no pressure within, and the circles around me are great, and the pressure is taken away from me if anything.

“The pressure comes from the outside and there are times when it is harder than others but you just try not to show it, just crack on.

“It’s my life and my career that I want to achieve things in and if I’m compared to them by other people, that’s fine.”

D’Oliveira is enjoying his current role in the Worcestershire side – one of many he has experienced over the years.

He said: “If I was asked 10 years ago where do I see it going, I probably wouldn’t have known myself so I was going along with whatever was thrown at me.

“The role I’ve been given now is probably one I can see a bit more longevity in. I was probably a jack of all trades, master of none at the start but hopefully, over the last few years I’m starting to prove myself and I can see it going in the right direction personally.

“I’m sure there are going to be some hurdles ahead and some challenges. That is professional sport, but I’m just thankful to be playing really.”

D’Oliveira was one of six players to average over 40 in the Bob Willis Trophy last summer for Worcestershire. 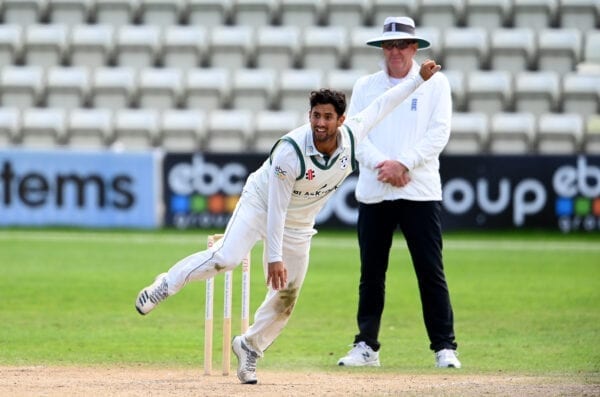 He said: “This isn’t taking anything away from any of our batters or players, but the challenge moving forward is that you’ve got to put into perspective that we were playing a handful of games later in the year on maybe some drier and flatter surfaces.

“But, having said that, the lads put in tons of work to improve our four-day cricket which, as we know, probably hasn’t been up to scratch for the past few years. It was great to see those things come to the surface when we did start playing cricket.

“To have so many batters averaging over 40 is fantastic and hopefully that mindset will carry on into next season and the confidence will still be there.

“It was pleasing to be part of that stand with Jake who had a fantastic year in all formats. It was great to bat that long with him and get to know him as we were batting. I enjoyed every minute of that partnership.”

D’Oliveira has no doubt what is his career highlight with Worcestershire to date.

He said: “I’ve some very fond memories. When you are on the hamster wheel of training and playing cricket you probably lose sight of that little bit.

“It’s nice to look back and take confidence from things like that moving forward.

“The career highlight for me was winning that Vitality Blast finals day. That day will probably stay with all those lads forever.”