Daryl Mitchell is preparing for his Worcestershire CCC swansong and admits: “I’ve achieved far more than I thought I would at the start of my career.” 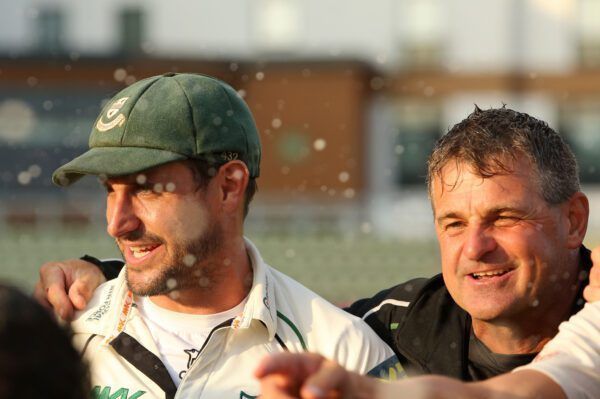 Mitchell will make his final appearance before retiring when he plays in the LV=Insurance County Championship match with Leicestershire at New Road beginning on Tuesday.

It will be an emotional occasion for the 37-year-old who made his first team debut in 2005 and went onto captain the county for six full seasons.

He helped Worcestershire win the Pro40 League in 2007, the Vitality Blast in 2018 and gain promotion to Division One of the County Championship on five occasions, two of them as skipper.

He said: “I’m getting quite emotional just talking about the last game and last innings now. It will be an interesting four days, that’s for sure.

“I’ve got fantastic memories over the 19 years I’ve been around and 17 full-time. It’s been a dream come true, and I achieved far more than I thought I would at the start of my career and play as much as I have and enjoy it as much as I have.

“There are far more talented players than me that I have played with that probably haven’t achieved as much as I have.

“I have prided myself throughout my career of trying to find a way to be successful and make the most of what I’ve got, and probably no more so than with the ball in T20 cricket, bowling what I bowl.

“I guess the skill set I’ve got in T20 cricket to get to that 100 wicket mark is something I’m very proud of.

“With the hundreds, it’s again something where I’ve tried to make sure when I do get in on decent pitches I go big and make those three-figure scores.

“That’s something I’m pretty proud of, the number of hundreds I’ve got, and hopefully, I can sign off with another.”

Mitchell admits he will miss the dressing room camaraderie and the special relationship he has with the Worcestershire members and supporters.

He said: “I think what makes this place special is the people. I’ve obviously played with some great players, but, more importantly, great characters and the members and supporters are a huge part of what this club is about.

“That is what I’ll miss the most, the lads in the dressing room but obviously the smiling faces when you walk into this great place each morning.”

Mitchell has enjoyed all the successes achieved by the different Worcestershire sides during the past two decades. 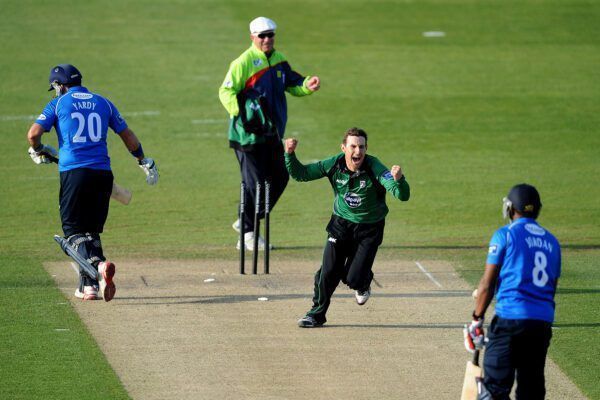 “I played a small part in that and a pretty big role when we won the Pro40 League in 2007 with Moeen (Ali) and Steven Davies coming into that side as the young guns.

“That first part of my career felt like we were celebrating something every year in a lot of ways.

“But, moving onto the second half, the T20 win was a special day to be part of. It was definitely the highlight of my career, and the day I will look back on with the fondest memories.

“Even the following year when runners-up, looking back now, it was a great day to be involved in, although it hurt like hell at the time.

“The emotional rollercoaster that you go through on those days is incredible, and you can’t really describe it unless you experience being on that field in front of the Eric Hollies Stand during the day.

“Another memorable occasion was ‘Jack Shantry’s Match’ against Surrey when we got promoted in 2014.

“That was unreal, really, the way Jack performed in particular, but also the whole group. We didn’t look like winning that game at any point during the four days until the last hour.

“To win and get promotion off the back of it was an unbelievable day and another of those fantastic memories.”

Mitchell was also under consideration from the selectors for an England call-up in 2015. Although it never quite materialised, it was a testament to the form he showed during some of the peak years of his career. 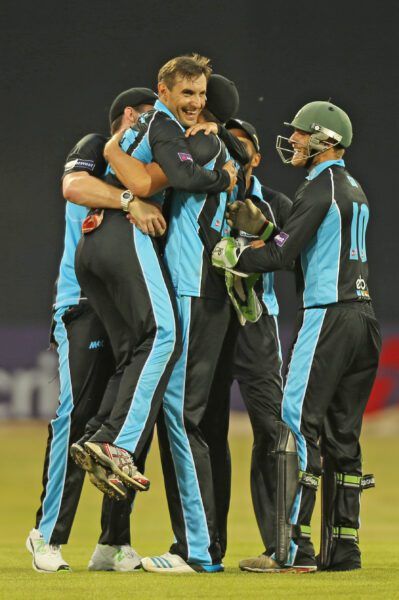 He said: “There were a couple of periods. I did very well in 2014 and also at the start of 2015 in Division One. Particularly with England, timing is everything.

“At the time, Adam Lyth had a really good year, went with England that winter and played in the New Zealand and Ashes series in 2015.

“I know I was mentioned in those England selection meetings because I was told, but 2015 was probably my best chance.

“During that Ashes Series, Lyth had struggled for the first three games, and I had just got a double hundred, and I was top of the averages in Division One at that point.

“That was the only time I felt I was really in with a real chance, and unfortunately, it didn’t come my way. Lyth played the rest of the series, and my season tailed off a bit.

“That was the window of opportunity if any but, unfortunately, it was not to be, but no regrets really. I’m not sure I could have done any more.

“I worked as hard as I could and tried to get as many runs as I could and got the best out of my ability throughout my career, and unfortunately, it didn’t lead to higher honours.”

Mitchell was the first player born inside the County boundaries to captain Worcestershire for 85 years when he replaced Vikram Solanki towards the end of the 2010 season.

He said: “If I’m honest, it came a little bit soon. I had only been in the first team regularly for a couple of years.

“But it was a huge honour, and captaining your home county was certainly the pinnacle of my career.

“It is something I loved doing, and I’m very proud to have done the job I did and a special honour, really.”

Mitchell has always prided himself on continuing to be as fit as some of the younger Worcestershire players.

He said: “Joking with a couple of the lads, I said I wouldn’t miss the long days in the field when you only get two or three wickets and opening the batting on an April morning on a green top. 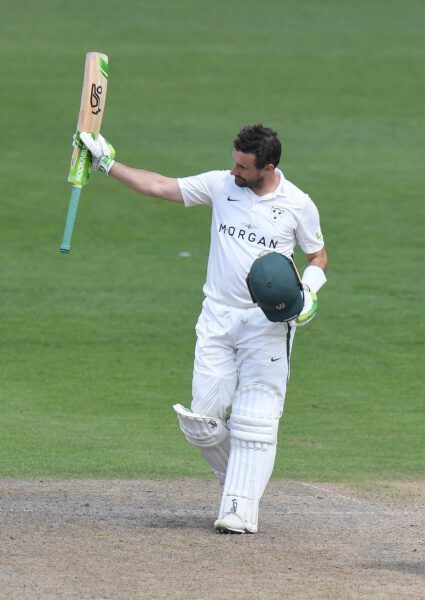 “But I’ve always enjoyed the fitness work, particularly the running, not necessarily the weights. I’ve always prided myself on being amongst the higher echelons within the group during the yo-yo and bleep tests.

“I will continue to try and maintain my fitness levels during retirement and maybe have a couple of years playing local football would be my driver to make sure I get out of bed and work on the fitness side of things still.”

Daryl will slot straight into his new role as the PCA’s Director Of Cricket Operations full-time from October after four years as Chairman.

He said: “Hopefully, it will be a little bit quieter than it has been over the last three or four years! There has been a lot going on with the building of The Hundred and the new standard contracts, the County Partnership agreement, the pandemic etc.

“But there is still a lot of work to do and a lot to be getting on with, so I’m quite excited about what lies ahead.”