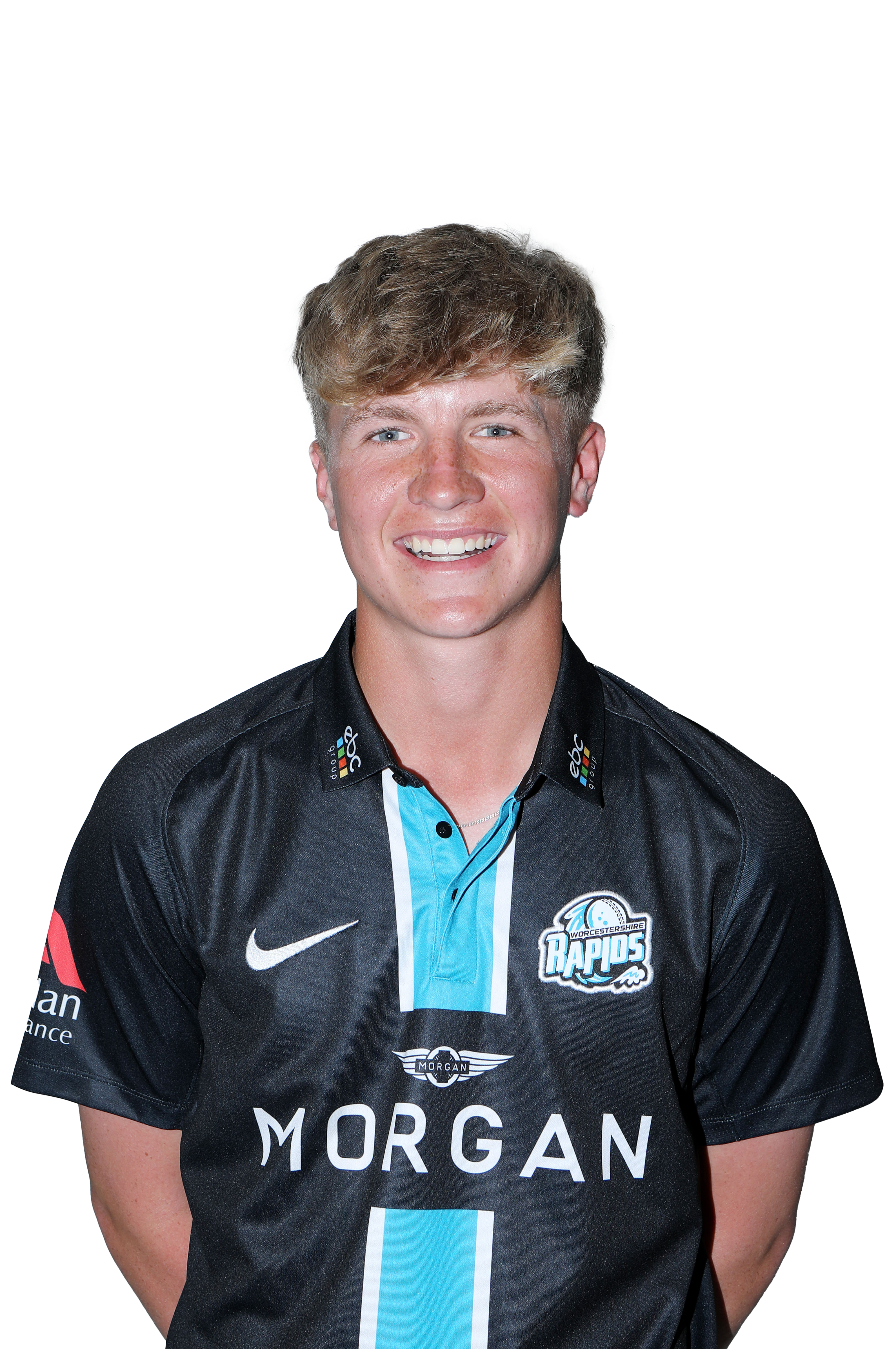 Henry Cullen has praised the Worcestershire Academy for its crucial role in his development after securing his first professional rookie contract at New Road.

The wicket-keeper-batter has put pen to paper on a 15-month deal which comes into immediate effect.

It means he can look forward to training full-time with the other pros, which Cullen says can only benefit his own game in progressing forward.

Cullen has been part of the Worcestershire pathway since playing for the Under-12s and is a member of the 2021-2022 Academy intake.

He said: “Getting that first rookie contract means quite a lot to me, after all the years I’ve been training at Malvern and the last ten years playing cricket.

“It is always something I dreamed of achieving and has always been in the back of my mind.

“I haven’t thought too much about it recently. At the start of the summer, I just wanted to crack on with my cricket.

“But It is special after being on the Worcestershire pathway for so long. It is definitely something you strive to achieve.

“I will benefit massively from training on a regular basis with the pros. I’ve been used to going to school and then just training at night, so the more training, the better, especially learning off the senior pros, especially Azhar (Ali) and all the big names in the dressing room.”

So how did Cullen get to this stage in his career? He said: “I first linked up with the pathway in the Under-12s and then onto the Academy (pathway) at 14.

“The Academy has been brilliant for my development, especially when I first got put on there and I was the youngest and learn quite a bit playing against older kids.

“I was probably not the strongest or biggest in the dressing room, but definitely learnt a lot off all the others.”

He said: “Rehaan and Oli Cox have come on brilliantly. Rehaan has always shown the promise he’s had with his technical ability, and Oli Cox, in the last year or two, has improved massively and looks like an amazing player.”

Cullen hopes he can eventually follow in the footsteps of other Academy players at New Road and progress to the first team, with Jack Haynes, Josh Baker and Mitchell Stanley amongst the more recent ones to achieve that.

He said: “There is a good record here of people who have been on the Academy progressing to the first team, and it is an ambition of mine.”