COX RETURNS BEHIND THE STUMPS FOR MEETING WITH HEREFORDSHIRE AT EASTNOR 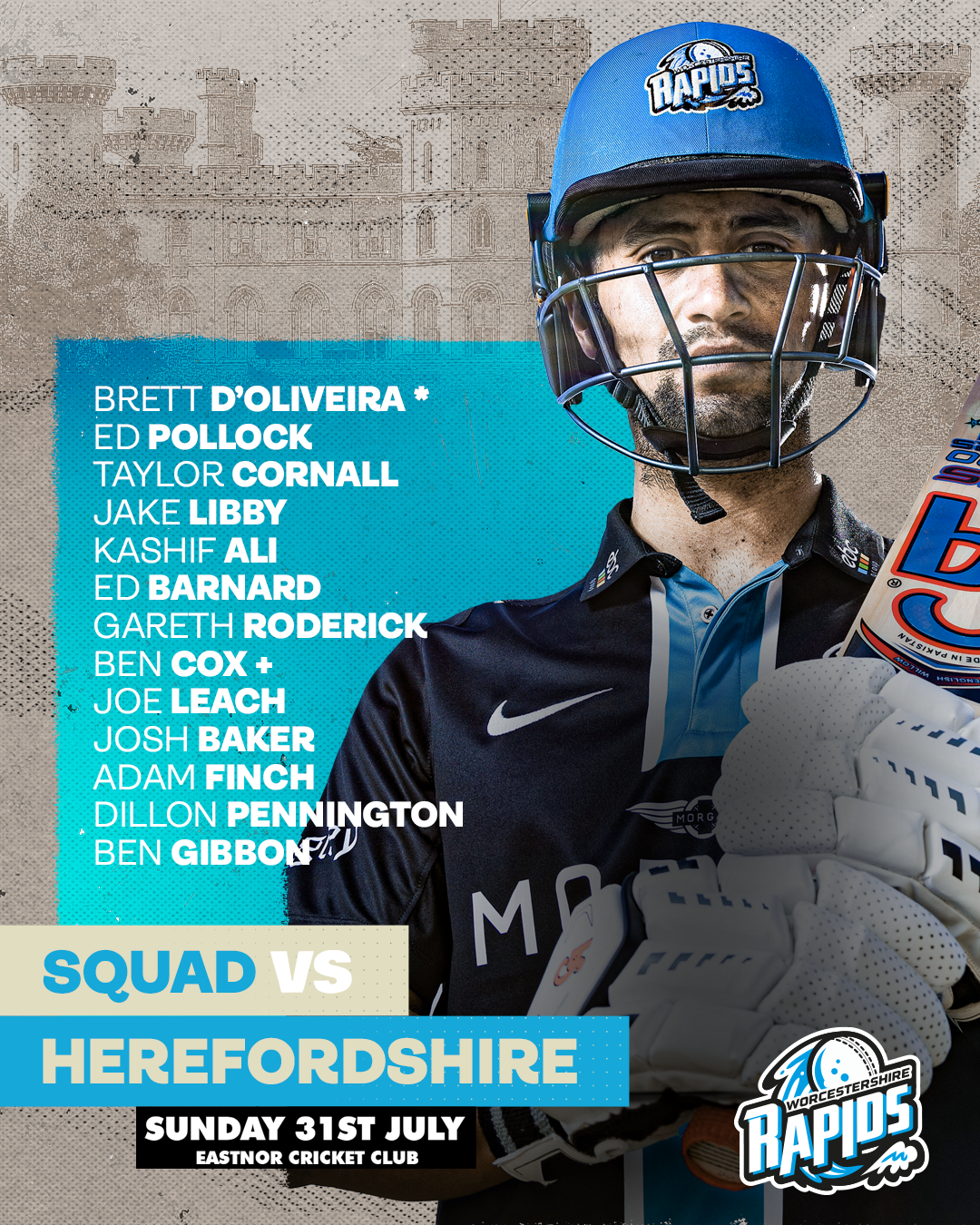 Ben Cox is set to return to first team action for Worcestershire in their 50 over encounter with Herefordshire at Eastnor on Sunday (11am).

Cox will be back behind the stumps after taking a break since mid-June because of mental health reasons.

He has scored two half centuries for Worcestershire Seconds against Somerset and the South Asian Cricket Academy during the past week.

Club Captain Brett D’Oliveira is fit to lead the side after missing the LV=Insurance County Championship encounter versus Derbyshire at New Road with a back strain.

The match will form part of Worcestershire’s preparations for the Royal London Cup (RLC) campaign which gets underway against Kent at New Road on Tuesday (August 2).

All 18 first class counties are taking part in similar matches against National Counties opposition on Sunday.

Worcestershire Assistant Coach-Bowling Coach, Alan Richardson, and Seconds Coach, Kadeer Ali, will oversee the 50 over competition for the second year running, with Head Coach, Alex Gidman, part of the Birmingham Phoenix coaching set-up for The Hundred.

Batter Jack Haynes and pace bowler Pat Brown are unavailable for the RLC as they are part of the Oval Invincibles squad for The Hundred alongside overseas player, Muhammad Hasnain, who made his Worcestershire debut versus Derbyshire.

Worcestershire will take on Herefordshire for the second year in a row, when the two sides meet at Eastnor Cricket Club on Sunday 31 July in a One Day 50 Over match, starting at 11am.

It follows last season’s fixture, which was the first competitive meeting between the two sides in 17 years.

The event will be free for all, including parking however, spectators will be able to make a donation on the day.

If you plan on attending the game, spectators can claim their free ticket in advance by clicking here.

Spectators won’t be required to print or show tickets on entry and whilst spectators are also welcome to simply turn up on the day, using the Eventbrite ticketing app will really help the event organisers to gauge likely numbers.