Table of Ten – £90
Table of Ten Bundle – £180 (Includes adult ticket, Pint of Lager or Cider or Glass of Wine & Beef Lasagne served with garlic bread and salad.A Vegetarian option will also be made available)

Enjoy a fine evening of comedy at New Road with some delicious food and drink! 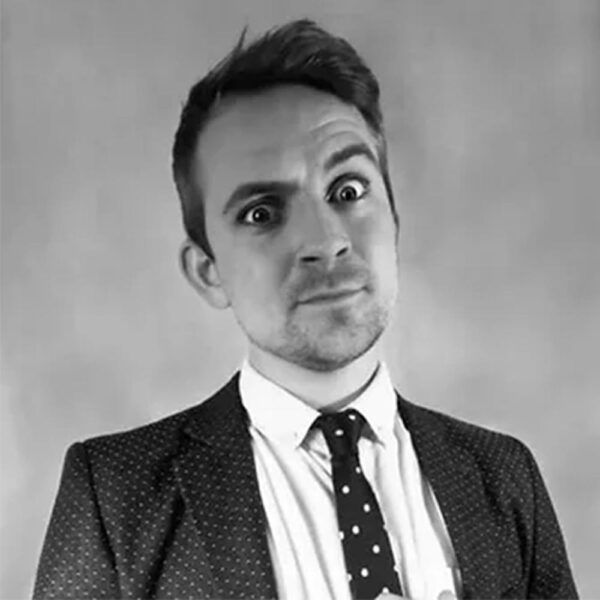 Jack Campbell began performing stand-up whilst at De Montfort University, Leicester in 2010 and has been performing regularly since. He performed his one-man show at the Edinburgh Festival in 2015 and 2016 and has performed across Europe in Germany, Estonia, Finland and Latvia as well as further afield in Australia.

English Comedian Of The Year 2014

‘Funny and refreshingly inventive’ (House of Stand Up) 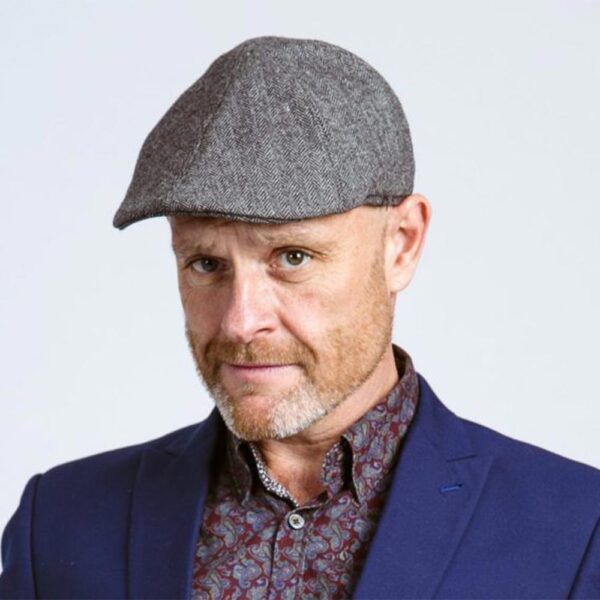 Since turning to comedy in 1999, Eddy Brimson has well and truly established himself on the live circuit and is regarded by some as one of the leading headline comics in British comedy and the world. His career has even taken him from Dundee to Dubai!

He’s appeared on television in many different guises from Hari Krishna in both Smith & Jones and Heartburn Hotel, to hard-nosed Villain in Eastenders, where he turned over Frank Butchers car lot! Other appearances include Absolutely Fabulous, The Thin Blue Line and Hale & Pace, The Bill, Silent Witness, Casualty, Between The Lines and the HBO movie The Infiltrator where he played a leading gang member.

Eddy is also a regular radio contributor to shows on BBC Radio 5 and Talksport and also a prolific writer. In short, this is one gifted and hilarious performer.

“The crowd loved him”  The Guardian 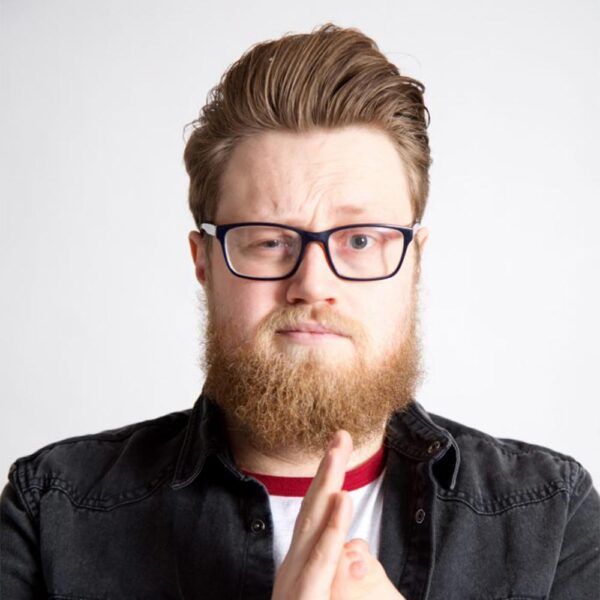 Pete has taken the circuit by storm in the limited time he has been on the circuit. Now a frequent face for clubs like Last Laugh, Alexanders, Manfords & The Stand. Pete is establishing himself as a solid act and sturdy compere. His adaptability has seen him form a double act with Jack Carroll for a solo show entitled ‘Impairment‘ that they have performed for a sold at tour at numerous venues across the UK including at the Leicester Comedy Festival.

Pete once again with Jack in a recent sketch for BBC 3’s Laugh Lesson’sentitled ‘disabled in da club’ were both of them poke fun at their disabilities. Pete both wrote and starred in the sketch. The due also have a podcast entitled ‘Impaired’.

“a man with swagger, and it isn’t misplaced either” – Notts comedy review 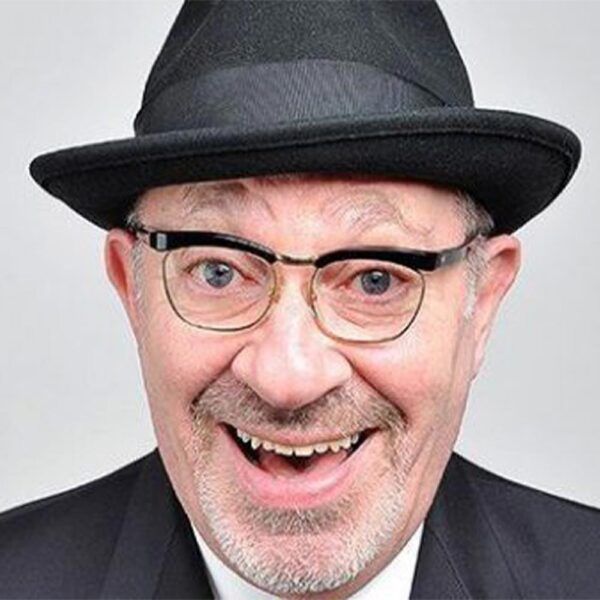 The legend that is Sol Bernstein escaped the Pogroms in Russia, the Nazis in Germany, and went on to become the World’s 1st all-round entertainer. He’s a song and dance man, a comedian, a magician, an actor, a Jazz musician (Sol was rated “BEST TRIANGLE” player in the USA in the 50’s by performers like Louis Armstrong and Duke Ellington ). Also rated the best impersonator EVER !!

He’s performed all over the world at venues including The London Palladium, New York’s Carnegie Hall, The Paris Olympia, Caesars Palace Las Vegas, and Scunthorpe Baths.

He’s the man who helped the career’s of Elvis Presley. Marcel Marceau (and never even got a “Thank you”) and even the Beatles were influenced. He’s worked with, and been friends with, some of the worlds GREATEST performers, Elvis, Judy Garland, The Rat Pack, Lenny Bruce, Jack Benny, George Burns, Milton Berle, Doris Day, Tommy Cooper, Eric Morecambe, Eddie Large

“He’s the greatest” Frank Sinatra.
“The man is what SHOW-BIZ is all about” Sammy Davis Jr

Please note that New Road is a cashless venue. All major debit and credit cards are accepted.