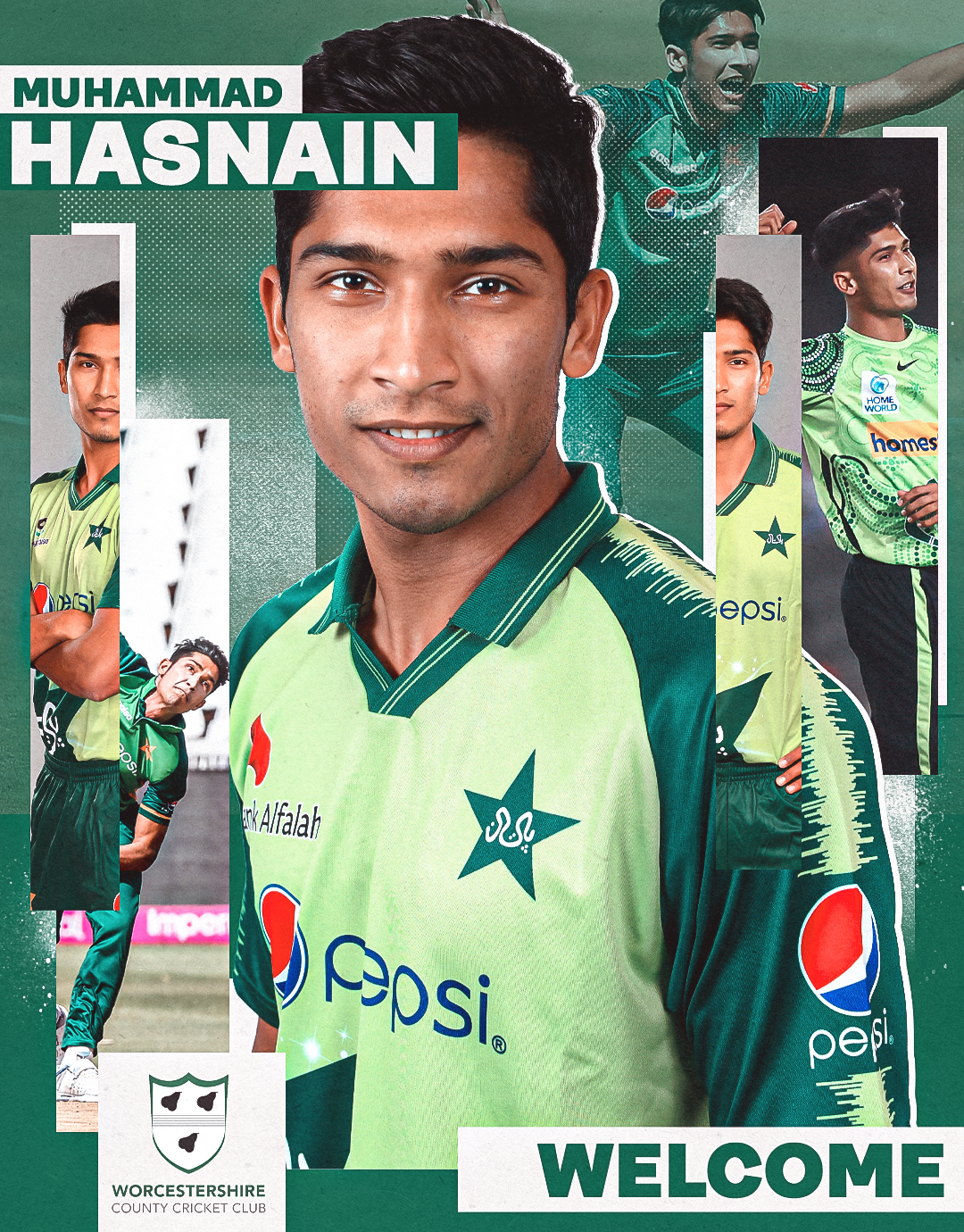 The Pakistan star flies into England this week and is available for the remaining six Championship matches, beginning with next week’s encounter with Middlesex at Merchant Taylors School.

The 22-year-old has made more than 25 appearances for his country and is looking forward to his first taste of county cricket.

With wickets, in general, having tended to be flatter this summer, D’Oliveira hopes Mohammad’s 90-mile-an-hour bowling will make a difference to Worcestershire’s challenge.

D’Oliveira said: ”Really looking forward to Mohammad joining up with us, a fresh face, an international cricketer, a guy who has got some raw pace.

“He is someone that Azhar (Ali) speaks really highly of, so I’m excited about that and what he can give us.

“It is a big thing in Division Two, having high pace, and will be a real asset to our bowling attack.

“Along with the other guys, it will be a challenge hopefully for the opposition batters.

“There is a lot to play for still. We have played a lot of good cricket in the Championship, and Mohammad will provide us with another ingredient.”

Mohammad last played first-class cricket in November for Singh in the Quaid-e-Azam Trophy in Pakistan and since then has featured in the Big Bash League (Sydney Thunder) and Pakistan Super League (Quetta Gladiators).

Either side of his spell at New Road, he will play for Oval Invincibles in The Hundred.