CLUB CAPTAIN – IMPORTANT TO BUILD ON “SIGNIFICANT PROGRESS” MADE BY COUNTY 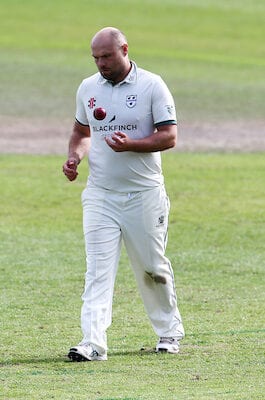 Worcestershire CCC Club Captain Joe Leach says it is important to build on the “significant progress” made in red-ball cricket last summer via the performances in the Bob Willis Trophy.

Leach believes the template set out during the winter in terms of how to play four-day cricket after two disappointing years is starting to become ingrained into the squad.

But the all-rounder is aware there is still improvement needed to “get to where we want to be” in the first-class game and that there will again be plenty of hard work on the agenda at Malvern College when the players report back in early November.

Leach looked back over the campaign and to the challenges that lie ahead in a Question and Answer Session.

Question: Overall, you must have taken a lot of satisfaction from the Bob Willis Trophy?

Joe Leach: “We set our stall out to make significant improvements on last year, and we showed that not only in the results but also in the way we played.

“We made significant progress from where we were last year. The way we want to play our cricket, hopefully, it is starting now to become ingrained in the group, and it is just about improving on that and carrying on that journey and progression.” 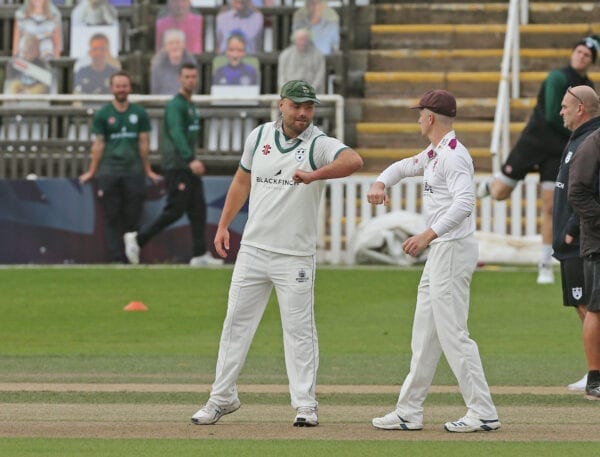 Question: There was a lot of progress in the desire to bat longer and avoid disastrous sessions during a game?

Joe Leach: “By and large we did that exceptionally well. We were amongst the leading scorers in the country, which is a great sign for our batting group and our strength in depth.

“With the ball, we generally speaking managed to keep control of the scoreboard. At times, it would have been nice to string together more sessions, but that’s been ultra-critical and obviously with my bowlers’ hat on as well.

“There was some significant improvement. It was perfect. We lost to Somerset, which was disappointing and there is a need to go again if we want to maintain what we are trying to do and improve on it and keep the building blocks going.

“It would be lazy to say we are anywhere near where we want to be at the moment, but there has certainly been significant improvement.”

Question: You must take lots of encouragement for next season in red-ball cricket?

Joe Leach: “Very much so. We know full well come the beginning of April, and when we start playing red-ball cricket, we’ve built a foundation now, and hopefully, we will keep progressing and taking steps forward in that.

“There will be speed bumps along the way, but it is just making sure the guys buy into it and continue to do that over a long period.

“The way the group have played and applied themselves to four-day cricket this year and in the preparation to it from last November has been outstanding.

“If we show anything like that application moving forward, then we will progress.

“We’ve always competed with the big teams but to compete and beat them consistently is the aim and to play consistently rather than flash in the pan cricket, which is what we’ve played before.” 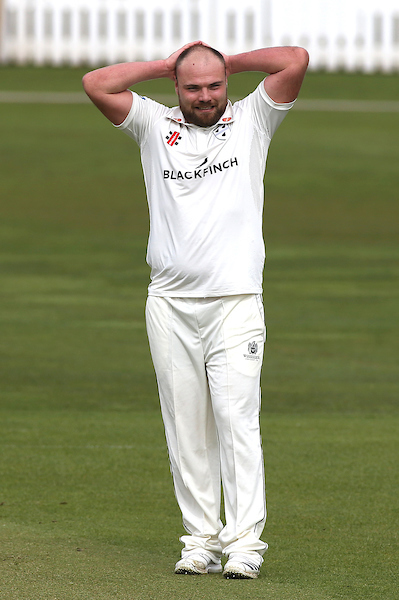 Question: You certainly gave Somerset, one of the top four-day sides in recent years, a real fight in the group decider?

Joe Leach: I’ve got mixed emotions. It is patronising on our lads to say ‘we were close’. It’s not really where we want to be, being ‘plucky losers.’ I’m pretty sure that’s where none of our members or fans wants us to be either.

“But there were certainly plenty of positives to take from it, which isn’t a throwaway line. It is the case. I do believe if you keep watching the progression, we will get there.”

Question: Was it the mindset or technical things you worked on in the winter?

Joe Leach: “The whole game is up top, to be honest with you. Indeed, there was a lot of technical work put in, certainly with the bat around tightening up guy’s defences and that’s very evident if you watch the way they play now.

“The number of forward defences we played this year compared to last year was very evident.

“With the ball, it’s about the young guys, and the senior guys to be fair, taking responsibility during sessions, talking through different situations, learning from experience, putting that into practice and making sure we use our skillset as best as we can.”