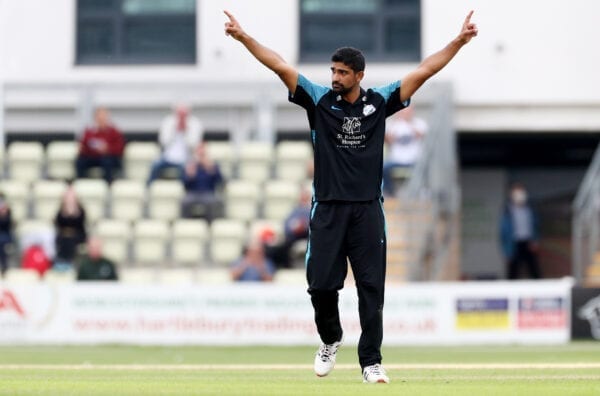 The visit rounds off a busy year for the Club in partnership with St Richard’s Hospice, who became the Club’s first Official Charity Partner in December 2020, with the aim of raising awareness and funds for the Charity throughout 2021.

The year kicked off with a staff visit to the hospice, located in Wildwood Drive, Worcester. The visit saw staff taken on a tour of the hospice, which relies on charitable donations to carry out the critical service they offer the local community.

In June, the Club’s main sponsor, the Morgan Motor Company, gave up their front of shirt branding during the Vitality Blast fixture against Leicestershire Foxes and were replaced by a St Richard’s Hospice logo.

The fixture attracted over 180,000 viewers during the live stream on YouTube. It also reached over one million across the Club’s social media channels throughout the day, helping raise vast amounts of awareness of the Charity.

Following the fixture all of the players donated their shirts for auction which raised over £3,000 for the charity.

The Charity also received a branded boundary board, an advertising banner on the old scoreboard, alongside an LED advert overlooking New Road seen by 7.7 million vehicles throughout the year. 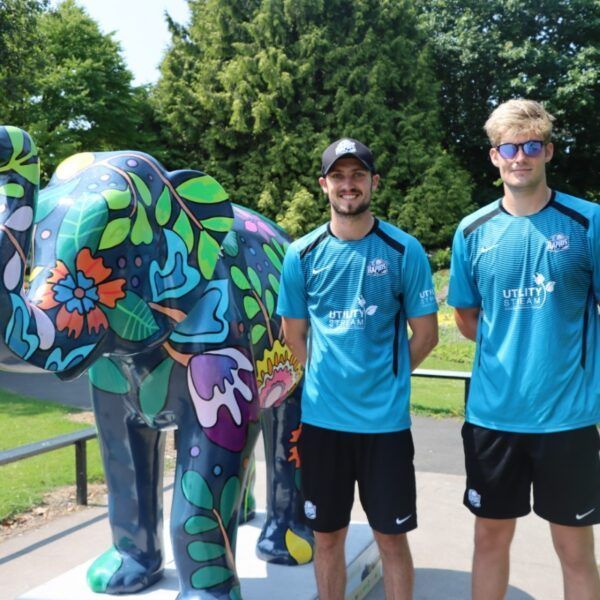 Worcestershire CCC’s Head of Commercial & Operations David Hoskins said, “We are delighted that we have been able to support St Richard’s Hospice over the past twelve months as our first Official Charity Partner.

“The partnership has helped raise much-needed funds and the profile of St Richard’s throughout the county and beyond.

“The work they do is incredible in helping people to be as comfortable as possible through the latter stages of their life.

“I have nothing but the greatest admiration for them in dealing with the challenges they have to encounter every day, and that goes for everyone at Worcestershire CCC.”

The Club will shortly release information on how charities can apply to become the Official Charity Partner for 2022.